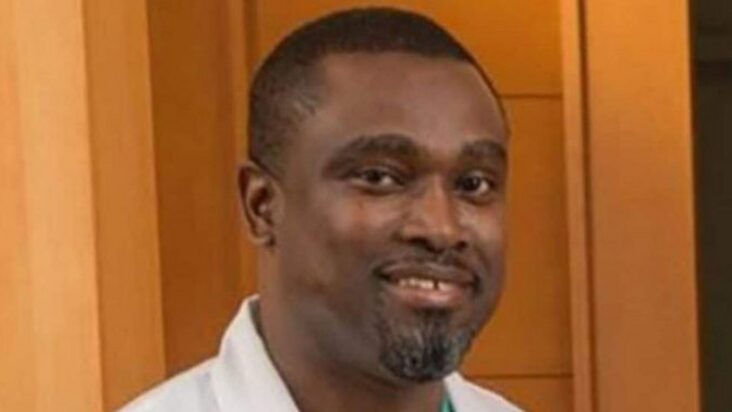 The cardiovascular surgeon who sought outpatients in poor communities to swindle and defraud for his own personal gain, has pleaded guilty to federal fraud charges.

deGraft-Johnson, owner of the now-shuttered Heart and Vascular Institute of North Florida, was indicted on numerous counts of health-care fraud and related charges.

Brentford stun Newcastle to reach League Cup semi-finals
He pleaded guilty to 56 counts of health-care fraud, conspiracy to commit fraud, and aggravated identity theft after he was accused of billing Capital Health Plan, Medicare, and others for procedures he never performed at the clinic and walking away with at least $29 million, which he used to bankroll a jet-set lifestyle.

He appeared before U.S. Chief District Judge Mark Walker via video link from the Federal Detention Center in Tallahassee, where he has been held since his indictment was unsealed.

According to the US Justice Department in a statement, ongoing investigation and analysis have determined that deGraft-Johnson “fraudulently obtained at least $29 million – and very likely more”.

“The United States is aggressively pursuing all of deGraft-Johnson’s forfeitable assets in the U.S. and overseas, including luxury vehicles; jewelry; homes in Manhattan, Southampton, New York, Miami, and the Houston area; and more than $1 million in cash,” the statement said. 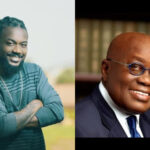 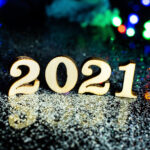