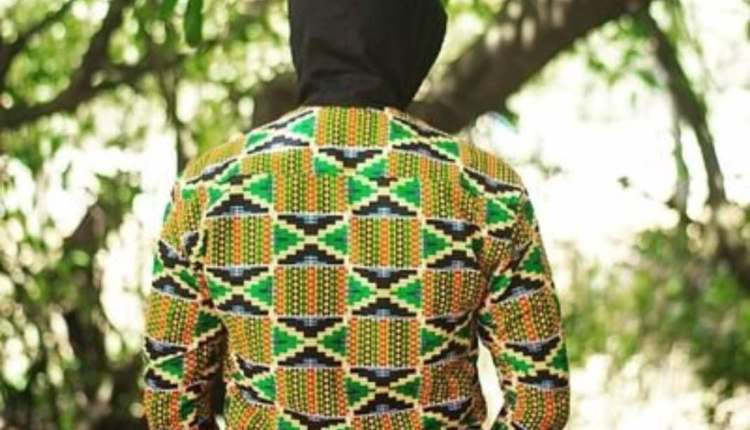 There is a growing trend of Tramadol abuse among Ghanaian youth in some parts of the country.

A soon to be released undercover video cited by The Publisher, shows the high level of tramadol abuse among Ghanaian Youth.

The youth who had no knowledge they were being videoed, narrated how they got introduced to the drug.

A 16 years old SHS student in the 2 minutes video put together by Akwasi Koranteng disclosed that he was introduced to the drug by his friends.

He said “I drank a lot of alcohol so I was feeling dizzy and they told me that I should take the tramadol and if I take it the dizziness will vanish.”

On its effect, one of the youths disclosed that he started having body shakes and falling down unexpectedly after taking the drug.

Recent surveys have shown the drug is also used among market women, drivers, and in some cases, students.

The abuse of Tramadol, a pain relief drug, according to medical experts, functions like heroin and can cause psychotic problems as well as damage vital organs in the human body.

The recent reportage on unlawful tramadol use among Ghanaian youth is a disturbing development.

The situation is becoming frightening as young women and children join the bandwagon, and without a swift governmental response to hold the situation, the country could soon be engulfed by a public health crisis.

Moreover, the consequences of such an iffy situation could be dire. Tramadol is an opioid pain medication used to treat moderate to severe pain is believed to be substantially addictive.

Opioids – heroin-like substances – are the main ingredient used in the production of tramadol, and they act as receptors to produce morphine-like effects.

They are drugs prescribed only by Medical Doctors for some specific categories of patients. Self-medication of such drugs can lead to overdose and potential death.

Watch The Video Below: 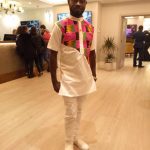 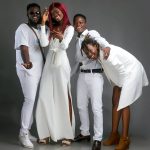