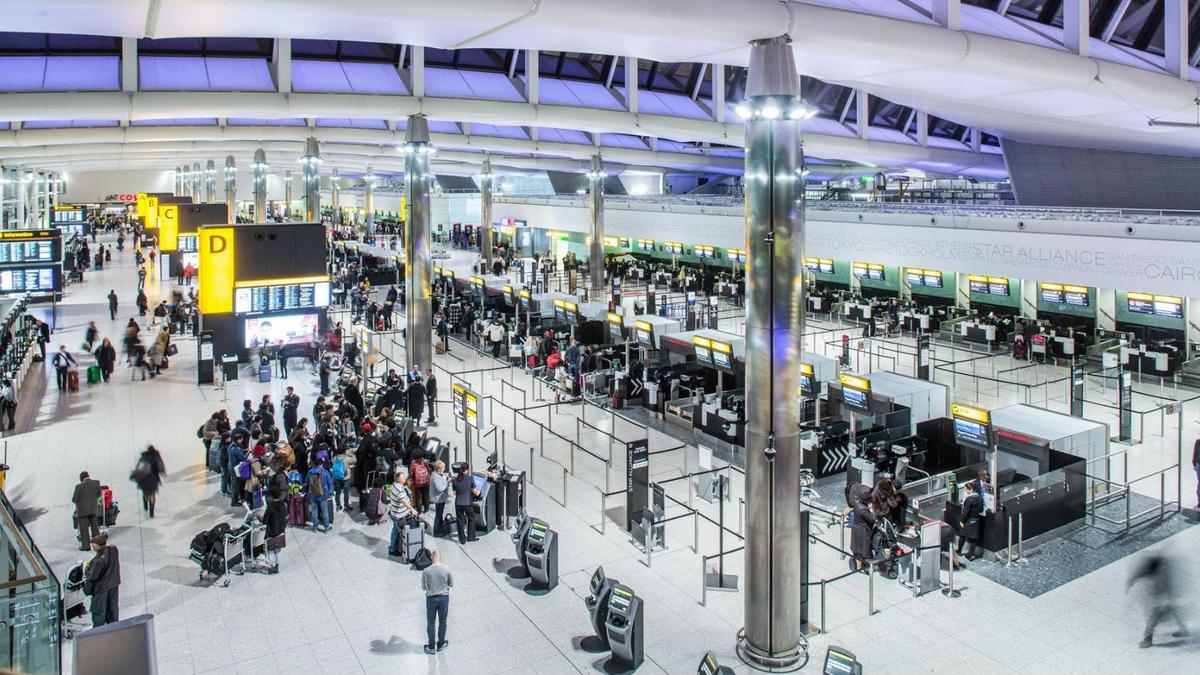 The international travel traffic light system is being simplified in England with a single red list, as part of an overhaul of the rules from 4 October.

It means people returning from places such as Turkey will no longer have to stay in hotel quarantine.

And PCR tests will no longer be required for fully vaccinated travellers returning to England.

Under the new testing regime, people who have had both jabs will not need to take a pre-departure test before leaving any country not on the red list.

And Mr Shapps said later in October, they would be able to replace the day two PCR test with a cheaper, rapid lateral flow test.

While travel is a devolved matter, the Scottish, Welsh, and Northern Irish governments have often followed the UK government’s rules during the pandemic.

Wales said it would follow England in removing Turkey, Pakistan, the Maldives, Egypt, Sri Lanka, Oman, Bangladesh and Kenya from the red list. It would “carefully consider” the proposed changes on testing but said they are “not without risk”.

Travel restriction changes ‘positive’, say
But Scotland ruled out removing the requirement for PCR tests, due to “significant concerns at the impact on public health”.

The transport secretary said the new travel rules would remain in place “at least until the new year”.

“The purpose is to make it easier to travel without the bureaucracy, without so many tests, and with a greater level of certainty now that we’ve got so many people vaccinated,” he said.

The travel industry said the announcement was a step towards helping tourism recover.

Airlines UK said it was a “shot in the arm” that “moves us much closer to the reopening of UK aviation”.

Stewart Wingate, chief executive of Gatwick Airport, said customers can “book with more confidence in the months before Christmas and beyond” and said there was “significant pent-up demand for travel”.

But he said the remaining constraints on travel, such as the need to fill out a passenger locator form, should also be removed.

British Airways’ chief executive and chairman, Sean Doyle, said fewer than 1% of travellers from low-risk countries tested positive and all testing for fully vaccinated travellers should be scrapped “in line with most other European countries”.

Huw Merriman, the Conservative chairman of the Commons Transport Committee, said the changes could have an immediate positive impact on the UK’s travel industry, coming before the October half-term break for schools.

He said the changes addressed the committee’s criticism of “confusing watchlists and quarantines”, the delay in “reaping the benefit” of vaccination levels, and the high costs of PCR tests. 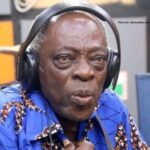 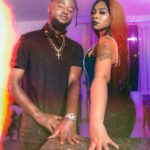