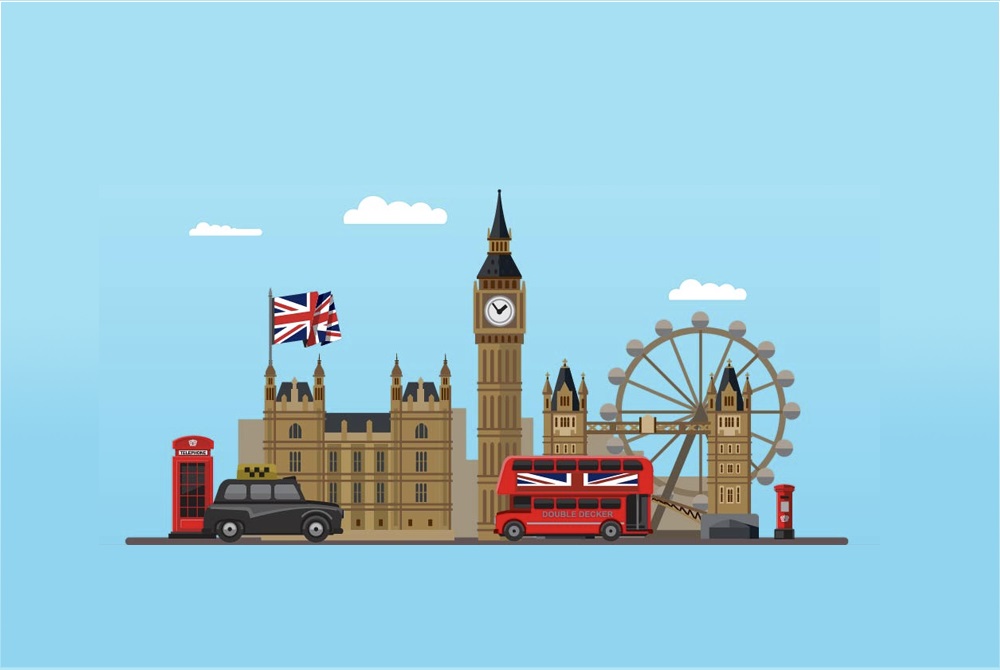 Tourism chiefs have added their voices to calls for a national lockdown in a bid to help save Easter holiday bookings.

Boris Johnson is expected to announce tighter restrictions for England in a television address at 8pm on Monday. Johnson’s refusal to give specific details of the new measures in an interview on The Andrew Marr Show on Sunday prompted Labour leader Keir Starmer to call for an immediate lockdown to help tackle the “out of control” virus. “No more dither, no more delay,” Starmer tweeted.

Chief executive of Visit Cornwall, Malcolm Bell, said: “Our view is we’d rather hit [the virus] quick and hit it hard now to be able to operate at Easter. The worse thing would be to limp on and lose Easter.”

With the whole of England now under tiers three or four (with the exception of the Isles of Scilly) and hotels and self-catering businesses closed, tourism leaders now have their hopes pinned on a tourism revival over the Easter holiday. Remaining closed for eight weeks, including February half-term, would be worth it if it meant trading could resume for the crucial Easter period. Losing a second Easter would be “disastrous”, said Bell.

The head of the self-catering association PASC agreed: “The whole hospitality community has got everything based on enough people having the vaccines that Easter will bring meaningful revenue – because if we lose two Easters and a year between, the catastrophe will be mind-boggling,” said Alistair Handyside.

The hospitality sector was left high and dry over the festive period after three rapid changes to the Covid rules threw people’s plans into disarray.

“First Christmas went from three households to one and stricter tier 4 was introduced [for London and the South East]; then additional tiers closed everybody down, all at short notice. At least lockdown is simpler,” added Handyside.

New measures which came into effect on 31 December mean 78% of England is covered by tier four, and everywhere else is in tier three. Wales and Northern Ireland are also under the strictest tier 4 restrictions, while Scotland will go into lockdown at midnight on 4 January.

Geetie Singh-Watson, owner of The Bull Inn Totnes, an award-winning pub with rooms, said another lockdown was a decision for scientists, but clarity was desperately needed.

“What we want is clear guidance, not seven hours’ notice,” she said, referring to changes announced on 30 December that put Devon into tier three, forcing closure just hours before the pub was due to serve dinner for guests hoping to see in 2021.
https://www.theguardian.com/travel/2021/jan/04/wed-rather-hit-the-virus-hard-now-than-lose-easter-say-uk-tourism-chiefs 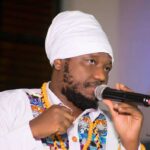 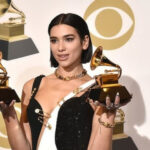