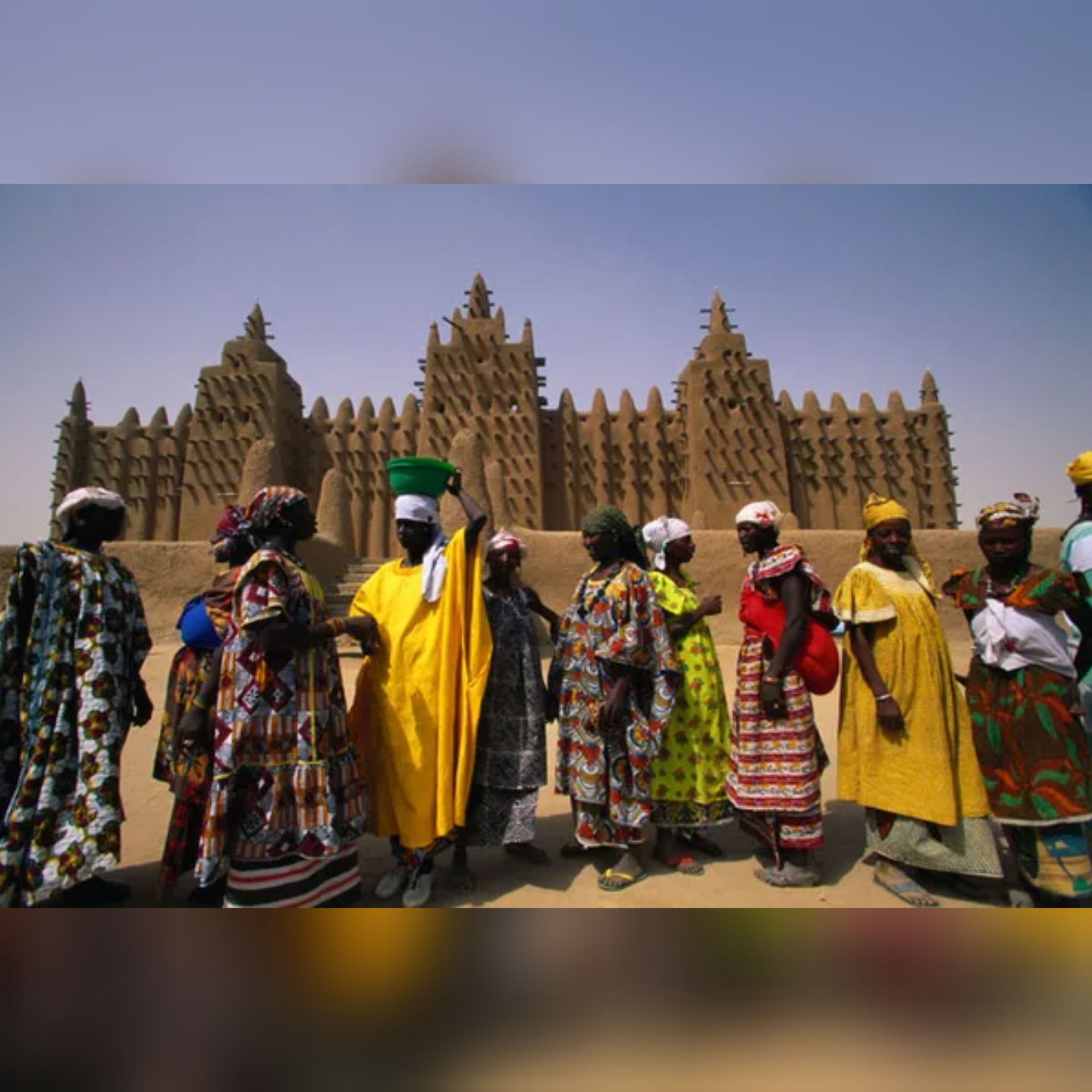 One of the most unflappable industries in the country has undergone something of a slump in the past year. Recently-released figures from StatsSA point to a substantial decline for figures relating to tourism in South Africa, with Mzansi welcoming 9.2% fewer visitors in March 2019 than it did in the same month last year.

Although not every individual market suffered, there were still some notable casualties. UK tourists visited 5% less, and Germans were the biggest individual drop, as SA recorded 14% fewer visitors from the European country. As Tourism Update revealed, there were slight gains from the US and China respectively, however.

Where do most tourists to South Africa come from?
In total, South Africa encountered almost 24 000 fewer holidaymakers in a comparative monthly period, declining by 9.2% from 260 515 to 236 647. Despite its own struggles, the British market still remains the most popular. Americans also contribute significantly to the economy, and three European nations make up the top five:

Tourism in South Africa – what’s behind the decline?
Sadly, there are more “downs” than “ups” to talk about amongst the ten-most-popular countries of origin. But what are the main drivers of these changes? We’ve got the inside track:

A record-breaking year in 2018
Comparing March 2019 to the year before was always going to be unfair to South Africa. The last 12-month window was a record-breaking one on many fronts. What we are seeing from this latest data is effectively a “return to normal”, but the tourism industry will still be disappointed that it couldn’t capitalise on this growth.

The impact of East African tourism
When it comes to offering the typical “African” experience, Mzansi doesn’t have the exclusive right to safaris, tropical climates and beach havens. The emergence of markets in Tanzania and Kenya is making life a bit more difficult for tourism officials in South Africa.

Crime is not paying
Martin Wiest is the CEO of Tourvest. He sincerely believes that South Africa’s notorious crime rates are starting to have a negative impact on tourists’ decisions to visit our country. Crimes committed against tourists on these shores have gained huge international attention, and it’s apparently starting to show:

“Tourism is overall down in South Africa and, interestingly, also Namibia since January. Reasons are difficult to pinpoint. However, some occurrences of crime toward tourists publicised in global media would have had an effect.” 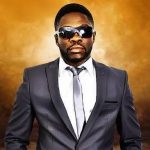 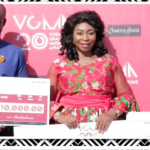