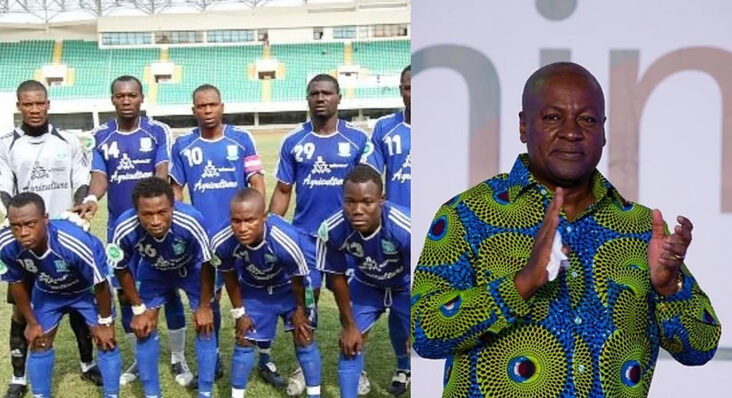 Ex-Ghana President John Dramani Mahama has donated a sum of GH¢50,000 to Real Tamale United (RTU) as they prepare to return to the Ghana Premier League.

The Tamale-based club qualified to the Ghanaian topflight after topping their zone in the Division One League.

As part of his ‘Thank You’ tour in the Northern Region, Mahama said “this is our team” and congratulated the club for qualifying for the Ghana Premier League.

He further called on every individual in the region to support the team, while also pledging GH¢50,000 for the preparations ahead of the season.

“I want to take this opportunity to congratulate RTU on qualifying to the Premier League and to say that we are all supporters of RTU,” Mahama said, as quoted by Classfmonline.

“And, as the Regional Minister said, let us all come together to support the pride of the north. And, so, between me and the NDC group in parliament led by leader Haruna [Iddrisu], we are going to make a donation of GH¢50,000 to RTU to prepare for the Premier League.

“And that’s not all; we’ll be following all of you guys who are managing the team and we’ll help you so that RTU reclaims its former glory,” he added. 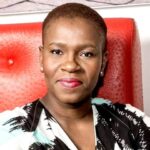 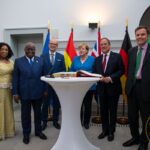