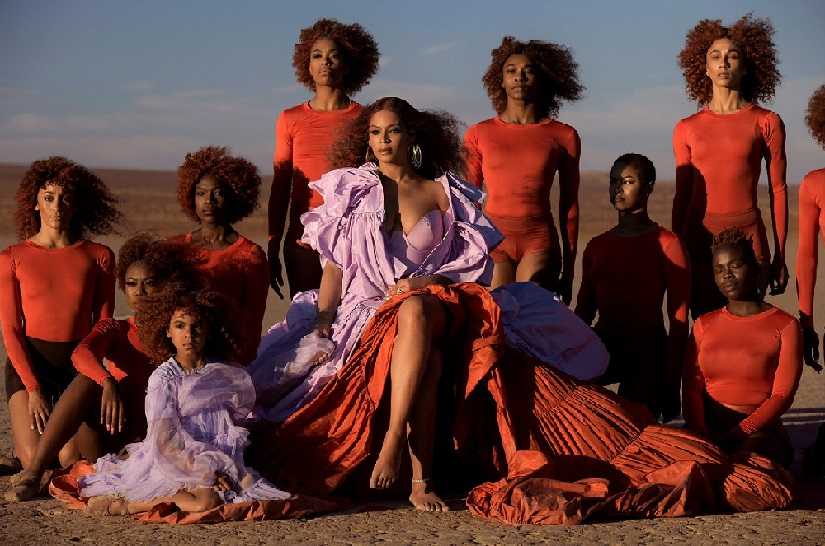 The Lion King: The Gift is a companion album to the 2019 film, executive produced by Beyoncé, the voice of Nala in the film. Though the film, which is a hyper-realistic frame by frame remake of the original, may not have worked for many, the 27-song long record is certainly better planned and executed (note: The Gift is not the official soundtrack, which features a reprised version of Elton John’s ‘Can You Feel the Love Tonight?’).

Queen Bey has combed through the musical world to enlist artists from Nigeria, South Africa, Cameroon and Ghana. “This soundtrack is a love letter to Africa and I wanted to make sure we found the best talent from Africa, and not just use some of the sounds, and did my interpretation of it. I wanted it to be authentic to what is beautiful about the music in Africa,” she had explained in a recent interview. Jay Z, Pharrell Williams, Childish Gambino (the alter-ego of Donald Glover, who also voices Simba in the film), Kendrick Lamar, and even also Blue Ivy lend their voices to The Gift.

The Lion King: The Gift review — Beyoncés album celebrates African culture, makes a big political statementBeyonce and Blue Ivy in a still from the music video of ‘Spirit’. Image from Twitter @beyoncesir
The Gift does not forget to remind listeners that every song is inspired by the The Lion King, with snatches of dialogues serving as interludes. They are distracting and disrupt the smooth transition from one song to another. Just like Lamar’s curated Black Panther album, this one too would have worked out just fine without the addition of cheesy dialogues.

After James Earl Jones’ brief monologue, the album opens with ‘Bigger’, a meditation on self-love and never once believing that one’s place in the world is insignificant. Bey reflects on the topic of motherhood, the duties she has had to take up in between being an international music sensation: “Let mama let you know/Mama’s just tryin’, I can’t get no days off/ I don’t get no days off/ Truly, I’m feelin’ it, I had to say that thing twice.” She also sings about marriage, her own hitting a rocky phase after Jay Z’s infidelity. Taking inspiration from Mufasa and Simba from the film, ‘Find Your Way Back’ finds her singing about her relationship with her father Matthew Knowles.

Beyoncé and Lamar collaborate on the serene ‘Nile’, their second joint venture after ‘Freedom’ from Lemonade in 2016. In this ode to the river that flows through the continent, their voices flow in perfect harmony. African chants and an energetic beat pepper ‘Mood 4 Eva’ with Jay-Z and Gambino, though it could have easily fit in the track list of any of her other albums. Jay pays respect to black visionaries from Nelson Mandela, Nigerian musician and human rights activists Fela Kirti, emperor of Mali Mansa Musa to Nipsey Hussle, Prince and Biggie Smalls. Produced (surprisingly) by DJ Khaled and Just Blaze, the track includes a sample of Grammy-winning Malian singer Oumou Sangare’s ‘Diaraby Nene’.

Beyoncé joins Pharell and Cameroonian singer Salatiel in the bouncy ‘Water’ as well as the reggae-heavy ‘Already’ with Ghana’s Shatta Wale, produced alongside Diplo. ‘Brown Skin Girl’ celebrates black pride in this world obsessed with Euro-centric beauty ideals. Blue Ivy joins Saint Jhn (Brooklyn based rapper of Guyanese descent) in the initial verses: “Brown skin girl / Your skin just like pearls / The best thing in the world / Never trade you for anybody else.” Later, Bey gives a shout out to supermodel Naomi Campbell, Oscar-winning actress Lupita Nyong’O, and former Destiny’s Child member Kelly Rowland. The definition of beauty is never one-dimensional and this song definitely challenges that notion. As the warmth in Bey’s voice washes over you, The Gift concludes with the powerful ballad ‘Spirit’.

There are several other tracks where Beyoncé takes a backseat like ‘Keys to the Kingdom’ by Tiwa Savage and Mr Eazi, ‘070 Shake’, and Jessie Reyez’s ‘Scar’. Nigerian musicians Tekno, Yemi Alade, and Mr Eazi bring a surge of energy with ‘Don’t Jealous Me’. The Burna Boy feature ‘Ja Ara E’, which according to Genius, is him singing from Mufasa’s perspective, warning Simba to be on guard. The album does miss out on including artists from Kenya, where the Lion King-verse is set.

Beyoncé is not just a musician, but a cultural icon, with a knack for sensitive storytelling. The Gift, which will definitely be in the running for Oscars and Grammy awards next year, focuses on issues of Black empowerment, family, race, feminism and justice, an extension of the activism Bey often indulges in.

Here, hip hop and pop meld with afrobeat, unlike the original songs that are these larger-than-life ballads made by white people for white people. The ’90s soundtrack reflected Disney’s decision to stay as far away from making a political statement, but the studio seems to know better now. Two lessons are to be learned from here: Kids! (a) Art is never apolitical and (b) Queen Bey can never falter.

Listen to the album here. 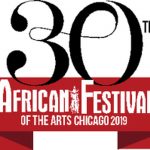 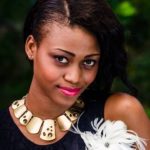