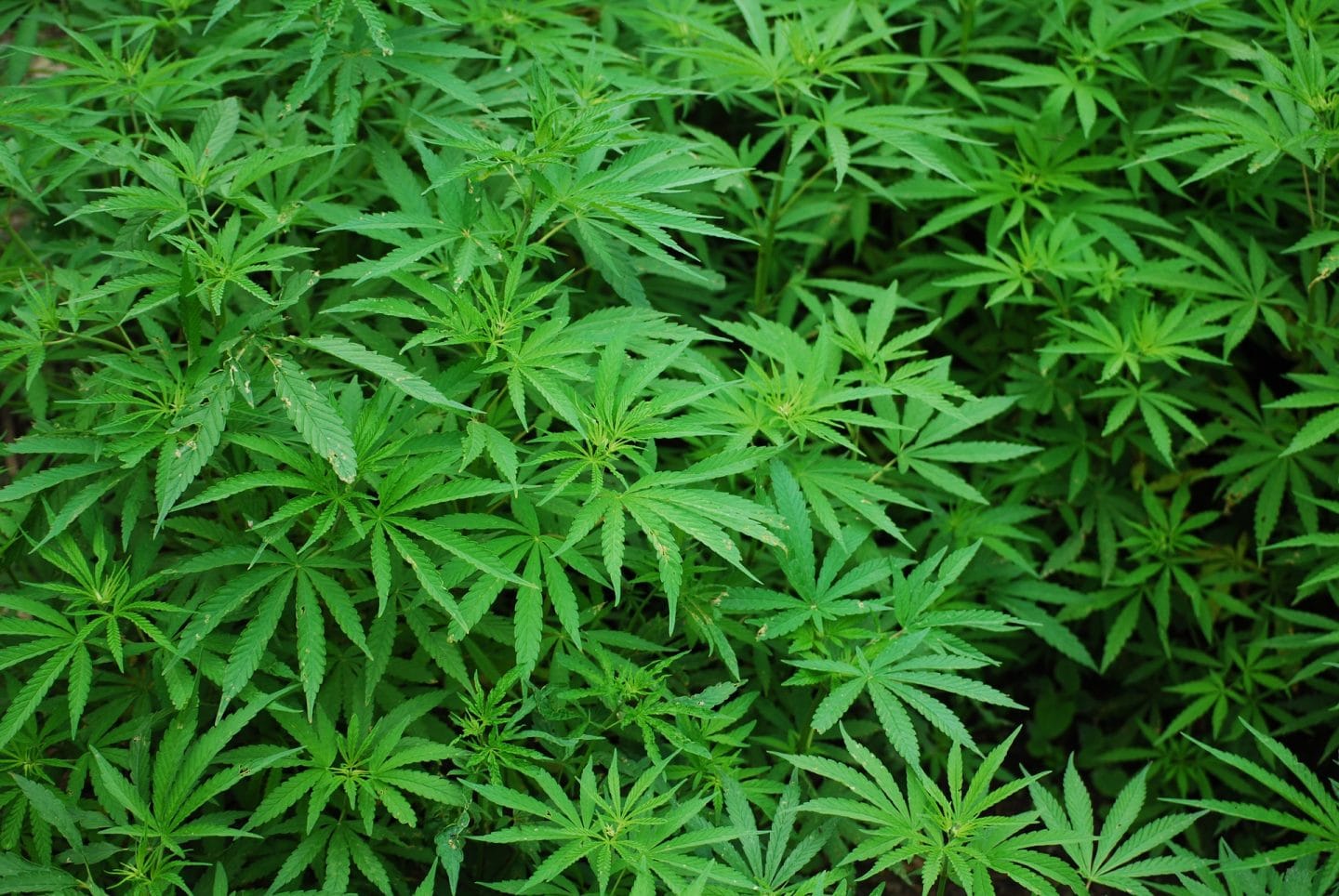 The Narcotics Control Board (NACOB) has warned celebrities and Radio Presenters pressing for the legalization of marijuana through the media to desist from the act else they’ll be dealt with according to law.

“The so-called celebrities who come to sit on radio/TV calling for the legalization should be warned. We’ll start cracking the whip in that direction,” NACOB PRO, Nana Osei Nkwantabisa said in an interview with host Kweku Owusu Adjei on Anopa Kasapa on Kasapa 102.5 FM.

Referencing, Section 55 of PNDCL 236, Nana Nkwantabisa said the law is explicitly clear on the illegality of narcotic drugs and speaks against the promotion, usage, possession, and others without the express permission of the Minister of Health.

He indicated that they have no intention of decriminalizing the trade insisting those waiting for the legalization of marijuana should be discouraged from doing that.

“Anyone that has demonstrable evidence of the medicinal value of marijuana should come and prove it to us. Yes, we are aware, marijuana has over 400 chemicals/benefits but do we have the laid down structures to prove it? Please anybody who argues that he smoked wee to clock distinction or excelled in his exams should bring material evidence to prove it; If you’d heart attack and smoking weed healed you, come and prove to us. Our focus is to rescue the young population consumed by the devastating addiction of the drug so that they can come out and add value to national growth and not those barons out there pushing for the legalization for their own selfish gains to the detriment of the over millions of the youth. That is not what we are looking for and NACOB is highly against that,” he said.

Nana Osei Nkwantabisa urged Teachers, Clergy and the CSOs to come onboard and support NACOB in dealing with the rising incidence of drug abuses in the country and the threatening dimensions that illicit drug trafficking, had taken globally, sub-regionally and nationally.

The Narcotics Control Board (NACOB) on Wednesday destroyed a total of eight tonnes of cannabis and kart products worth one-million Cedis intercepted by the agency at the Bundase Military Training Camp in Accra.

The destruction of the seized contraband products was part of activities to commemorate this year’s International Day against drug abuse and the illegal drug trade.

The day is observed annually on June 26th to create awareness about the dangers in the use and trade of illicit drugs.

Illicit drugs
The Deputy Executive Secretary of NACOB, Mr Michael Addo, said the exercise was to send a signal to individuals and cartels dealing in the contraband drugs that the agency would not hesitate to arrest and prosecute as well as destroying those seized illicit drugs.

He said contraband drugs were dangerous to the development of any nation and that NACOB would continue to make the trade highly unattractive for the players involved. 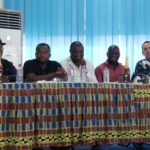 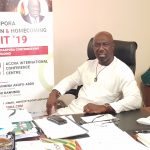