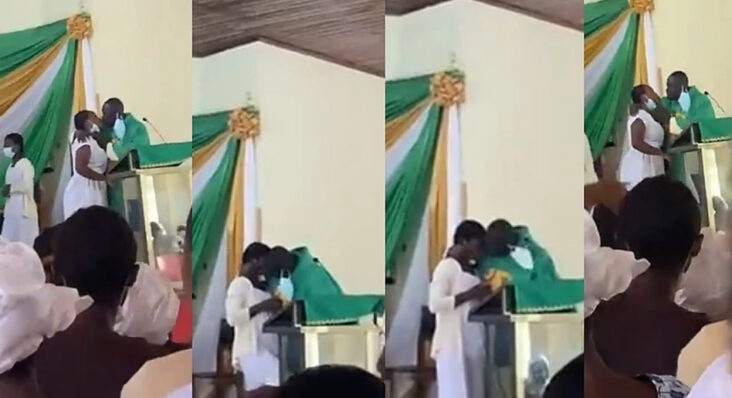 The Anglican Church of Ghana has begun an investigation of a viral social media video clip, showing one of its priests kissing female students of St Monica’s College of Education in the Asante-Mampong Diocese.

In a press statement dated 17 August 2021 and signed by Dr George Dawson-Ahmoah, the Church said it was “saddened by the news” and announced that it has launched an immediate investigation of the matter.

“The Church is saddened by the news and wish[es] to state expressly that thorough investigation has immediately been instituted into the matter and the action of the said priest would be dealt with in accordance with the norms and values of the Anglican Communion, where morality is extremely revered in the Church,” the statement said.

The Anglican Church also said it has made efforts to provide psychological care to the affected students.

“Meanwhile, all efforts are being made to engage the students concerned through counselling sessions to avert any psychological issues that may arise as a result of the viral video,” the statement added.
Kiss of appreciation

Father Obeng Larbi of the Anglican Church allegedly kissed the final-year students for their years of service reading the Bible during church services.

Meanwhile, a final-year student of the school, speaking in an interview with Accra-based Starr FM, explained that the kiss by the priest to the three students during the church service was an act of appreciation. 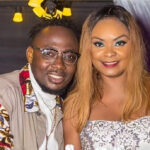 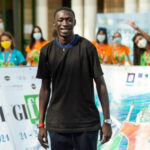