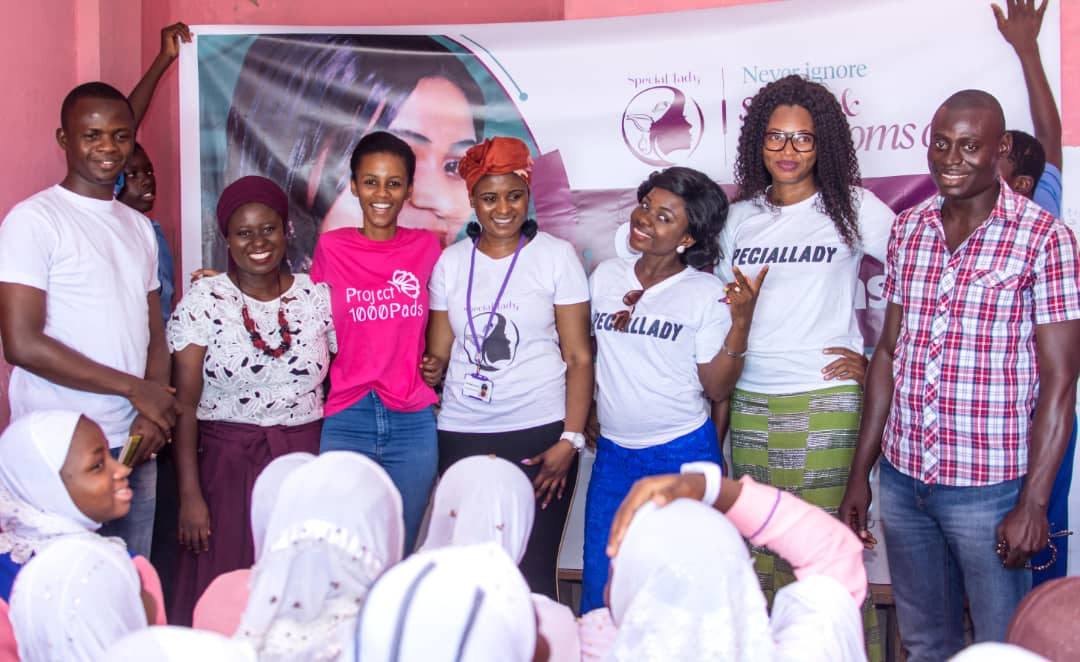 A gender activist, Elizabeth Amoaa, has donated thousands of sanitary pads to school girls, as apart of a campaign to raise awareness about reproductive health.

Elizabeth made the news earlier this year when she went on Berla Mundi’s Late Afternoon show, narrating the story of how she suffered a silent miscarriage, which is a situation where a woman experiences a miscarriage without bleeding.

Despite her miscarriage and numerous health concerns, Elizabeth was able to safety deliver a baby girl eight years ago, to the surprise of herself and health professionals who had declared her infertile.

Now, the empowered woman turned activist has taken it upon herself to raise awareness among women and school girls, on the gynecological conditions they are prone to. The girls are also educated on menstrual hygiene.

Moving from school to school, Elizabeth and her “Special-lady” initiative have partnered with Airee pads, one of the newest pad brands on the market to distribute pads to the female pupils of the schools they visit.

Elizabeth says she got the idea to partner with Airee Pads after she saw Fella Makafui, the pad’s brand ambassador post about it on her Instagram page and decided to get in touch. She did due diligence by listening to customer reviews and after receiving numerous recommendations from users of the pads, deciding to go with Airees.

In all, Elizabeth and her team have distributed about 1,300 pads to students of Nima Taniya makarata, Chief Imam school in Fadama, Odorgonno Model basic schools and several others. The team is planning more trips in the future, and intends to expand their project to other parts of the country.

“I believe sharing my story with these students will encourage them to spot any signs or symptoms of gynecological conditions as well as take precautions in relation to their menstruation,” says Elizabeth, who was joined on the project by Project1000pads and Youth Movement for African Unity (YMAU). 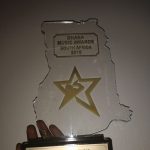 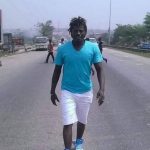