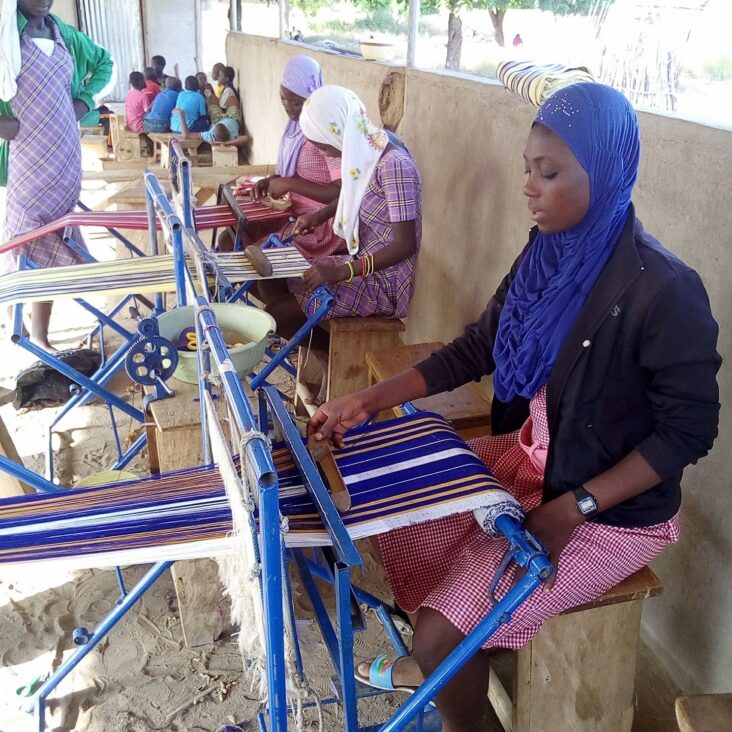 Smock Weavers in the Bolgatanga Central market are complaining of poor patronage of their smocks ahead of this year’s Christmas festivities.

Speaking in an interview with the Ghana News Agency in Bolgatanga, Upper East Region, the Weavers attributed the situation to the outbreak of the Coronavirus disease.

Mr Michael Agurayine, a Smock Weaver, said the business was slow this season as compared to previous years.

He said smock weaving was a lucrative business and mostly thrived between the periods of November ending through to December.

Mr Agurayine said those periods were mostly considered their ‘harvest season’, however, the story this year was different.

“In the past years, we used to sell a lot of smocks and make good money during Christmas season but right now, it’s just a few customers that come to buy,” he said.

Mr Agurayine said although sales were slow, he was hoping that as the days passed by, the market would become better.

Mr Sunday Azambio, another Smock Weaver, said the outbreak of Covid-19 harmed people’s sources of livelihood hence the reason for the poor sales.

He urged the government to take measures to reboot the economy and create job opportunities for the youth.

Mr Ishmael Mohammed, the Secretary of the Bolgatanga Smock Weavers Association, said although the weavers had difficulties getting access to weaving materials such as thread and dye, they were producing in large quantities but their products were not readily patronized.

He said the situation harmed their investments and called on the government to support them with a ready market. 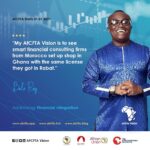 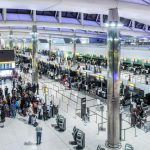