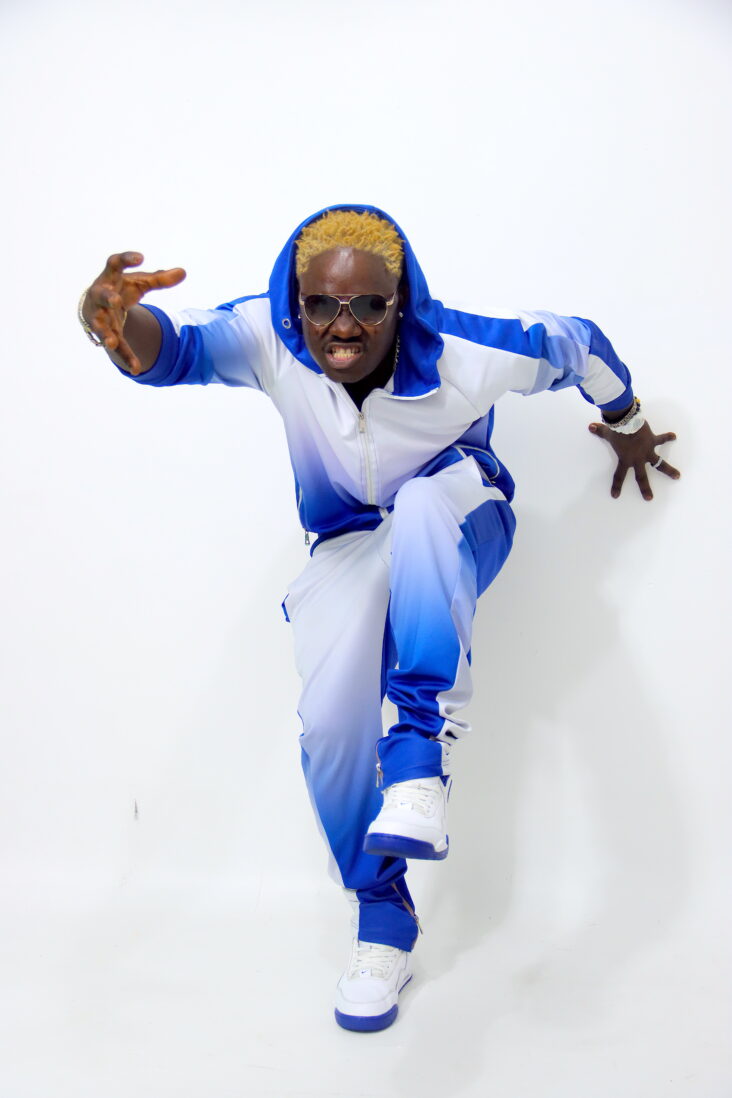 SK Originale, fondly remembered for his midas touch to the monster hit, "Aha y3 d3", is back with a bang! The Highlife

and Afro-fusion artiste is set to drop a highlife jam dubbed, "Show Me", on Friday, 20th August, 2021.
Having taken sometime off the music scene to regroup and plan for his next chapter, SK Originale and his team are
determined to chart a new course in the music industry with consistent music releases, electrifying live performances and eventually a solid body of work in an album early next year.

According to the SK Originale, "All that happened in 2020 with the Covid 19 pandemic was very unfortunate, especially all the loved ones we lost and how it affected many people. The only positive for me is that, it gave me time to reflect on my career and helped me to plan for the future with my team. My team and I have been working behind the scene and we have a lot in store in terms of music for my fans and all music lovers. The new single coming, "Show Me", will attest to that.""Show Me" is a danceable comtemporary highlife tune with an unmistakable francophone guitar licks, a signature

synonymous to music from SK Originale. It is produced by legendary producer, Appietus. With "Show Me", SK Original captures a controversial topic of Ghanaian or African men and romance. In the song, his lover is accusing him of not being romantic and thus his plea for his lover to show him how to love and show affection. "Show Me" is set to generate social conversations while offering music lovers a great tune for their listening pleasure. 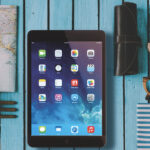 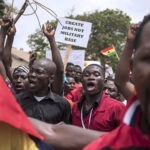