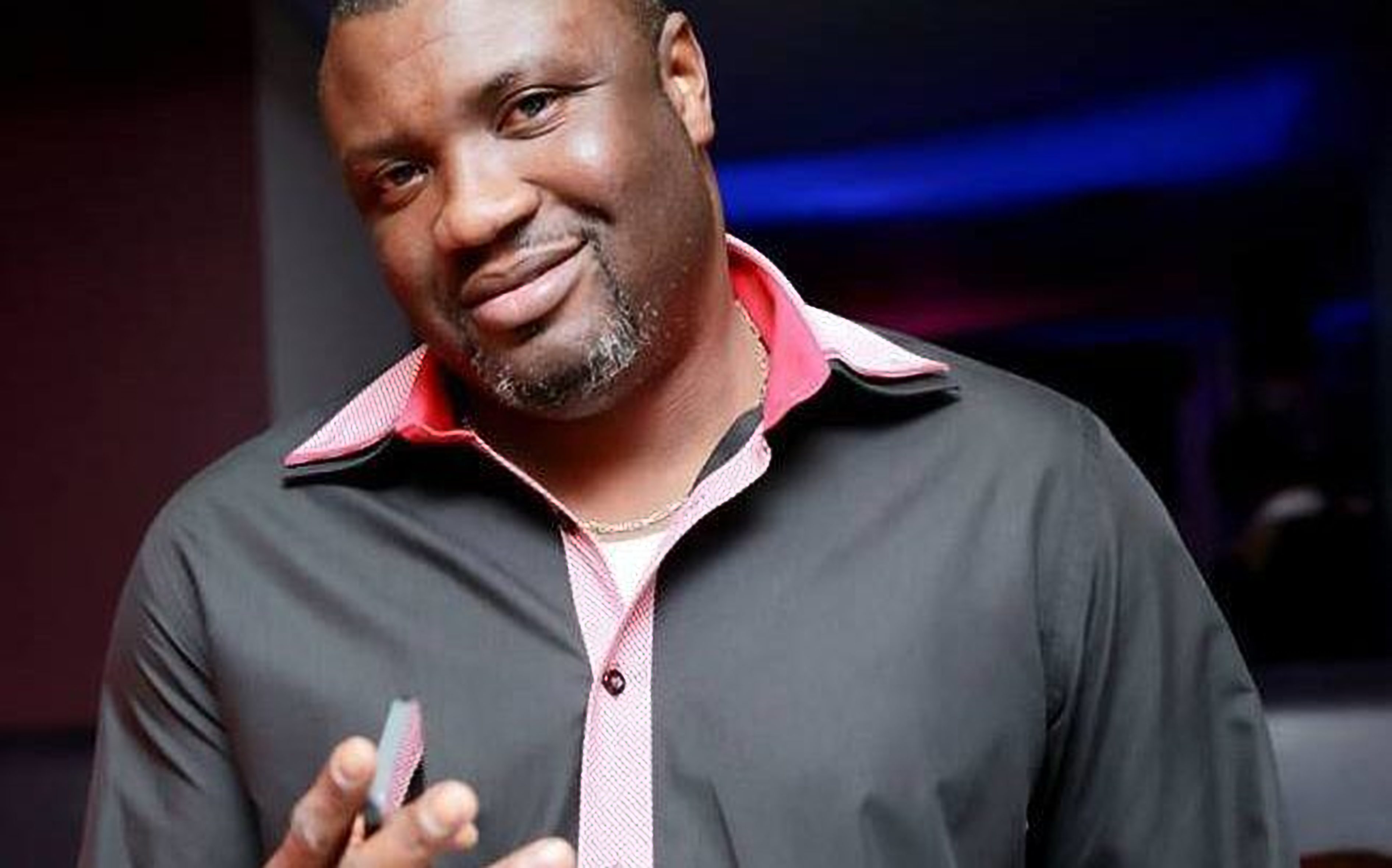 Dj Alordia C.E.O of Alordia Promotions has vociferously stated that Ghanaian Afro dancehall powerhouse Charlse Nii Armah Mensah famously called Shatta Wale in showbiz has more recognition and is known in the UK than two of Ghana’s finest recording artistes in the persons of Sarkodie and Stonebwoy.

According to the event promoter who has worked with a plethora of musicians on the African continent, when one puts together three different musical concerts for each of the musicians in the UK, Shatta Wale will record the highest number of attendance due to his fan base and popularity.

“Shatta Wale is more popular than Sarkodie and Stonebwoy in the UK” he opined to the ever controversial Prince Tsegah{The Don} on Accra-based radio station Hitz 103.9 FM on Monday October 8.

He also advised Ghanaian musicians to do more commercial songs to be able to make waves outside the country so as to attract the big shows and get paid well.

However explaining why Stonebwoy missed out on winning any award at the 2019 Ghana Music Awards UK, Dj Alordia who is also the Chairman of the organizers of the prestigious awards scheme said it is the prerogative of the fans to vote and select musicians they think deserved to be awarded.

Meanwhile the media and business mogul has praised veteran singer Samini for his massive showmanship at the just ended GMAUK and also confirmed rumors that Shatta who was also scheduled to perform on the night could not do so because his visa had expired by the time he got to the airport.

Dj Alordia whose real name is Nii Ofori Tackie is a Ghanaian United Kingdom based music promoter, event producer, record label boss and one of the sought after DJ’s globally. In 2003 he obtained the European rights to a number of Ghanaian music album releases.

His Alordia Promotions offers consultancy service where they provide advice and assistance for all areas of event production and music promotion. 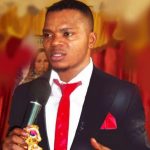 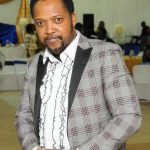