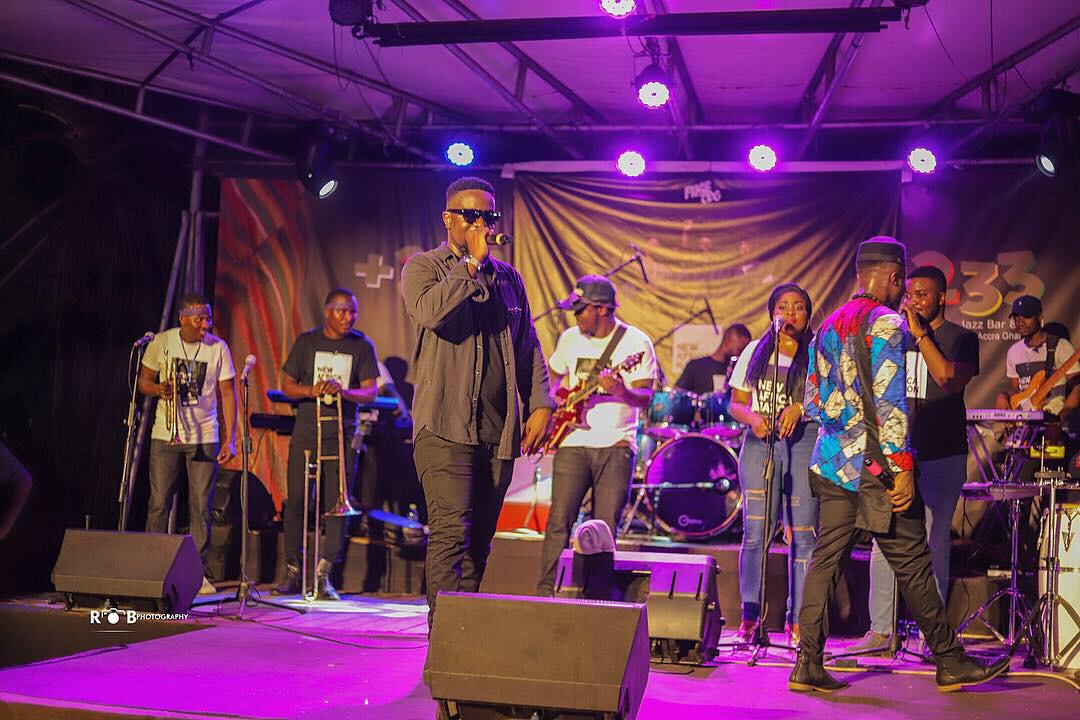 The industry and fans alike have always been waiting for this unity and finally it happened through a performance and not long sit down talks. The unity of Sarkodie and Shatta Wale has been very paramount to many and what a way to finally experience it in the year 2020 where peace is needed mostly.

Shatta Wale came through as a surprise artiste to perform at Sarkodie`s Black Love Virtual concert and fans are enjoying every bit of it. Though he was not announced as part of the performers, his addition has brought in its wake a lot of good and bad being discussed in the music industry over the past weeks. The good is the unity the industry is enjoying now and the bad is the slap saga that occurred during the recording of the concert by Stonebwoy to Sarkodie`s manager Aneglo.

The performance in the link below tells the excitement of both artistes after parting ways for so many years over some disagreement and misunderstanding.

Wow This Is So Nice. See How Sarkodie Is Happy Performing With His Big Brother Shatta Wale. #ShattaSark 💪🏼🇬🇭🔥 #CeekSark pic.twitter.com/0j9J0hKNF0 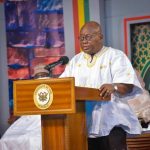 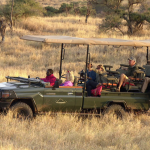