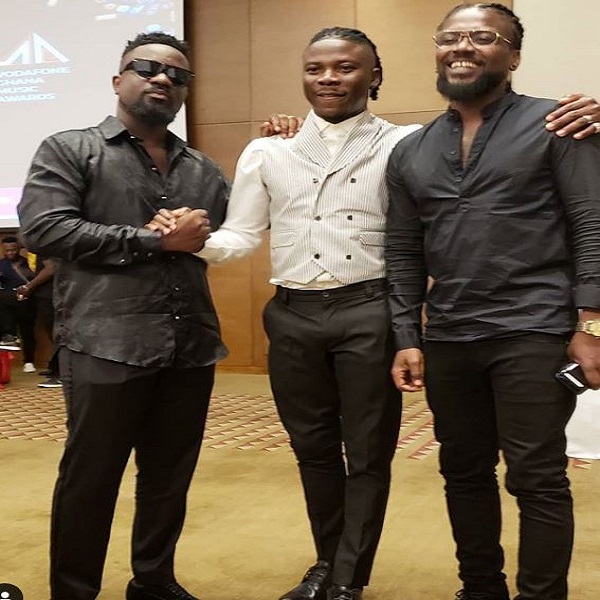 On UTV’s Adehye Nsroma programme this morning 21st May, 2019, Peace Fm’s Entertainment Review Host Kwesi Aboagye had said, Samini should have been crowned “Artiste of the Decade” at the just ended Vodafone Ghana Music Awards which took place on 18th of May, 2019.

Mr Aboagye explained that, Samini has been in the entertainment industry even before Sarkodie started his musical journey though the later has also been consistent but the former deserves it more.

In a friendly argument on UTV with His colleague journalist Mr Abeiku Aggrey Santana, Kwesi Aboagye continued to defend Samini and said, “when Samini won the MOGO Award where was Sarkodie” and Mr Santana replied him by saying, “the duration for the criteria to win that category is ten years which begins from 2009 to 2019 and within those period, Sarkodie also started his musical career and has been consistent to the extent of winning BET Award and other international awards”.

Mr Aggrey Santana also said, “within the ten year period, Sarkodie has been mentioned in ‘Forbes Magazine’ as part of African richest musicians and also built a very quality, competitive and a standard brand to himself compared to Samini who at a point in time went off the music scene before bouncing back with a hit song such as “My Own” so Sarkodie deserved it more and good He won”.

Mr Kwesi again said, “for the benefit of an artiste who has spent more years in the industry and still relevant, He thinks and wishes Samini had won that category”.

The host of the show then asked about the remaining contestants of that category and Mr Abeiku Santana said, “they all deserve to be nominated in the artiste of the decade category but only Sakodie qualified to win and he won, ” for Stonebwoy, He opted out of the race and gave His support to godfather Samini and said, He deserves it more. 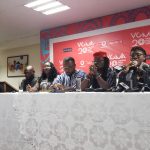 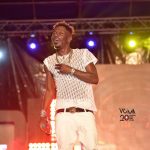