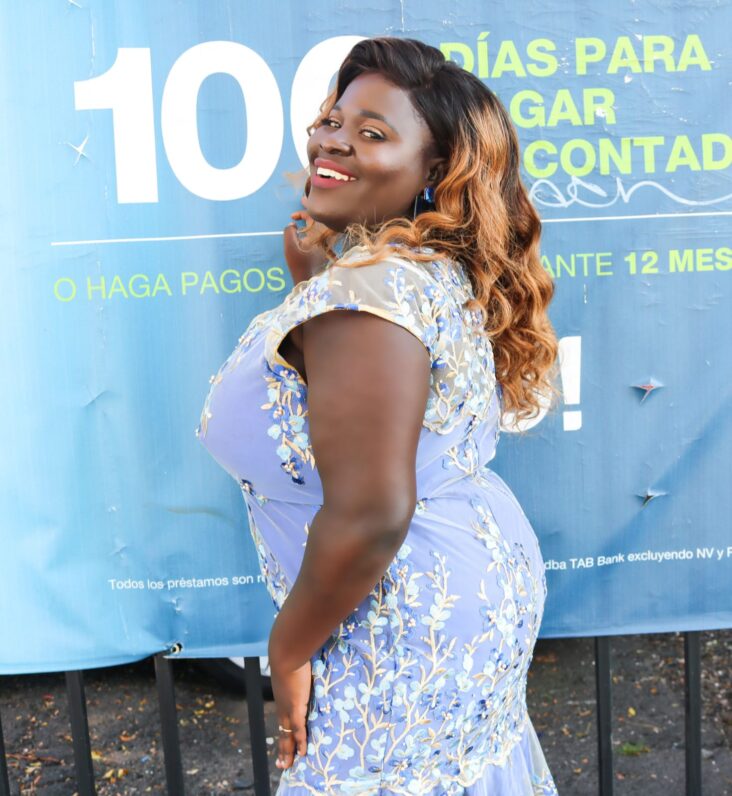 The Gospel music landscape at this side of the world has witnessed great inception of talented singers in the year 2020, among such is Rita Queen.

Born Rita Nkansah, Rita Queen hails from Akim-Oda in the Eastern Region of Ghana but lives in the United States, Irvington new Jersey.

She nurtured her talent by performing at various churches and professionally pursued music ministry early 2020 saying, it’s her agenda to preach the salvation of Christ through music.

Rita Queen invaded the gospel music scene with her maiden single dubbed ‘He Reigns’ in March 2020, a musical piece which projects the sovereignty of God upon mankind.

Professionally registering her presence at the music scene, Rita within a year had garnered lots of followers and has made a befitting impact with her God-giving musical talent.

Her originality has enabled her to parlay her creativity into venture of winning souls and giving the Ghanaian gospel industry a befitting remark.

The song came along with an eye-catching audiovisual. A music video shot and directed by WillDrey.

As a newcomer, it was expected to face a level of denials from at the media fraternity but Rita enjoyed better airplay in her early months.

As of September 2020, Rita geared on to display a classical live band record which raised the bar of music performances in the country.

Performing ‘Holy Name’ on a live band rendition, Rita became the talk of town and a subject for gospel radio and TV shows giving pundits a room to express and educate the public on analogue music recording.

Rita Queen did not only prove to be a good vocalist but a good lyricist and a performer for that matter.

Within 12 months, Rita Queen has been able to established her name at the Ghanaian gospel fraternity with a worth discussing brand.

She has raised the flag of Ghana outside the boundaries of the country and the African continent, been accoladed for her exceptional ministration at events and churches.

The outstanding gospel minister is poised for greatness in the years ahead.

She had promised to change the face of gospel music in the country and her exploitation has just been in commencement. 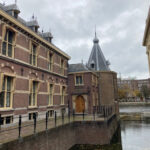 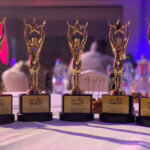