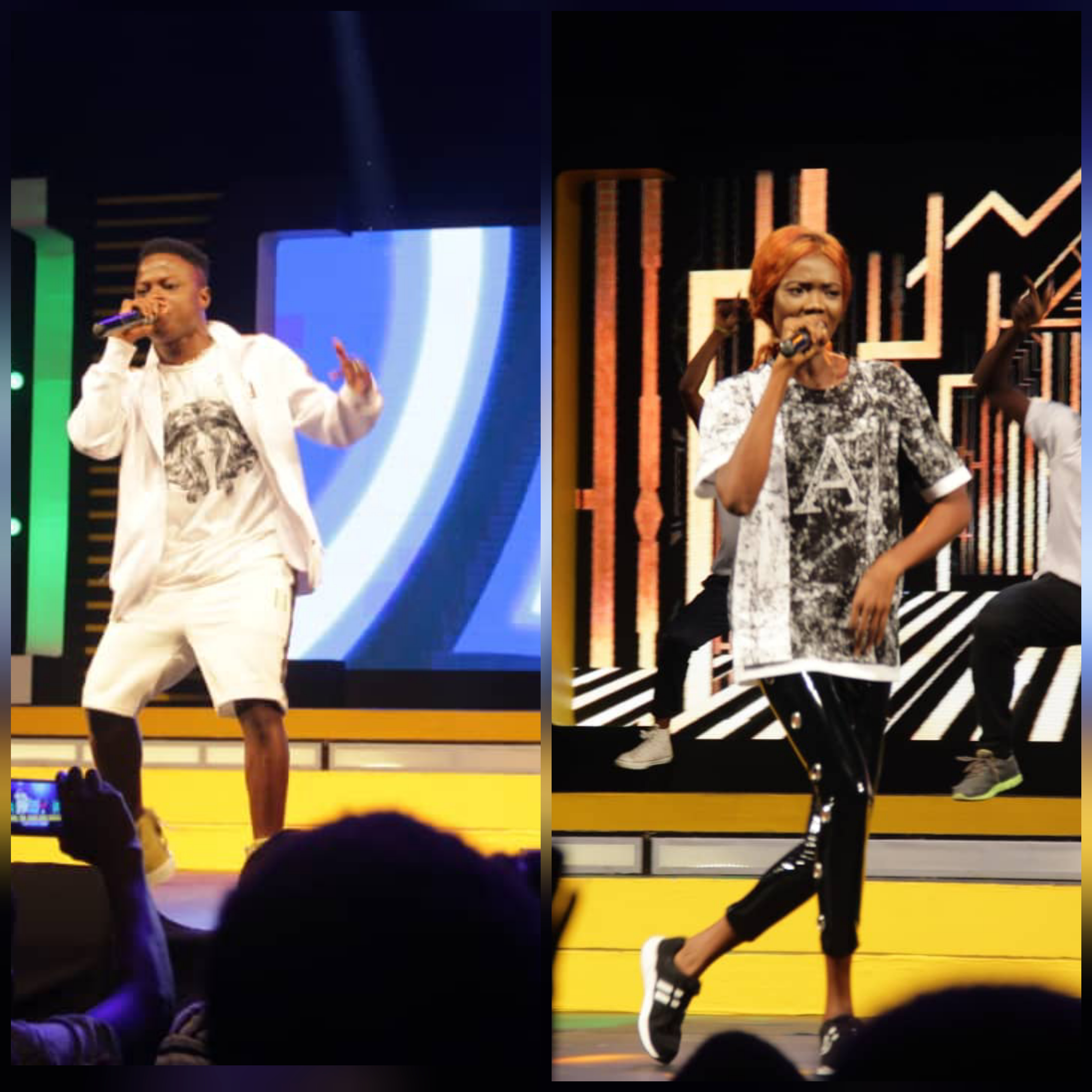 After the eviction last week that saw 2 of the rnb singers leaving the competition, the contestants were again dealt another blow as 1 was evicted from the competition before their live performance on Tuesday 23rd October at the National Theater.

It was yet another night filled with amazing talents as the remaining 9 contestants displayed their incredible talents by performing to their own songs with the help from their beatmakers, Mix Master Garzy, Magnom and DJ Breezy who produced these songs.

Unfortunately, the journey of acoustic, who was supposed to be the 10th contestant, was cut short even before the performances for the night.

The twist that shocked both contestants and audience was when the judges were supposed to save one person from the bottom three i.e. Amakye, acoustic and Kay Jay but made the decision to save two instead, making Acoustic the third contestants to be evicted from the competition.

The ‘Bright Moment’ went to Erza Tamaa the previous week but, it was rapper Awal who impressed the judges hence won this week. He gets a brand new phone and airtime from MTN.
The judges, Francis Doku, Eazzy and Kaywa were joined by producer Jah Master Jay who had the sole task of judging the performance of the contestants with their various field of expertise, and they did just that on the night. The highlights of the night, according to the judges, were rappers Erza Tamaa and Awal ‘they brought the stage on fire!’ they said.

Anticipation is high as these 9 remaining contestants perform back to back hit songs from Africa this Tuesday at 6pm and every other Tuesday at the National Theater.

You can also keep your favorite contestant in the competition by texting their names to the short code 1747 on all networks.

MTN Hitmaker is an MTN Ghana initiative with support from Holy Trinity Spa and 2nd Image. The show is produced by Charterhouse Productions. 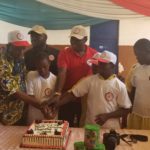 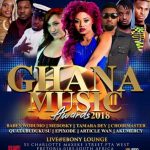