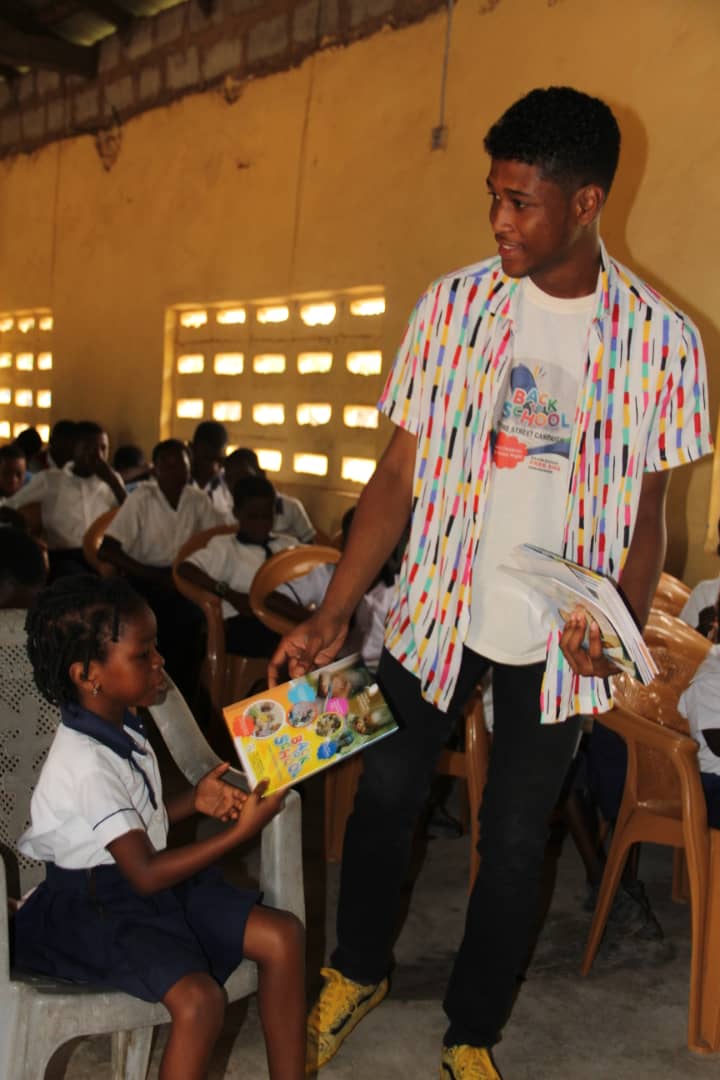 Ghanaian actor Rahim Banda continues with his “Back to School Project” as he stormed Ashaiman Star Light International School with Radio Presenter Prince Tsegah – The Don to donate stationery items to the students.

The young Movie star whose list of beneficiaries for his project so far include Imam Seidu School in Wenchi, Bono-Region, Maamobi Al Falah Islamic School where he was accompanied by Radio personality Andy Dosty, and the recently Ashaiman said his next destination will be Madina and Fadama.

Speaking to the students, he advised them that there is “no life” on the street so they should try and remain in school no matter the circumstances.

“We basically don’t want them to go to the street and beg for money and we are also using the opportunity to call those on the streets back to school because there is no proper life on the streets.he added in a private chat with Attractive Mustapha

Rahim Banda started his acting career at a very young age during his childhood days and has become a role model for most Ghanaian teenagers. He was also named as an Ambassador for Government’s flagship Free Senior High School programme. 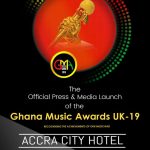 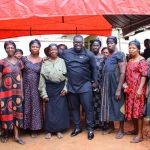