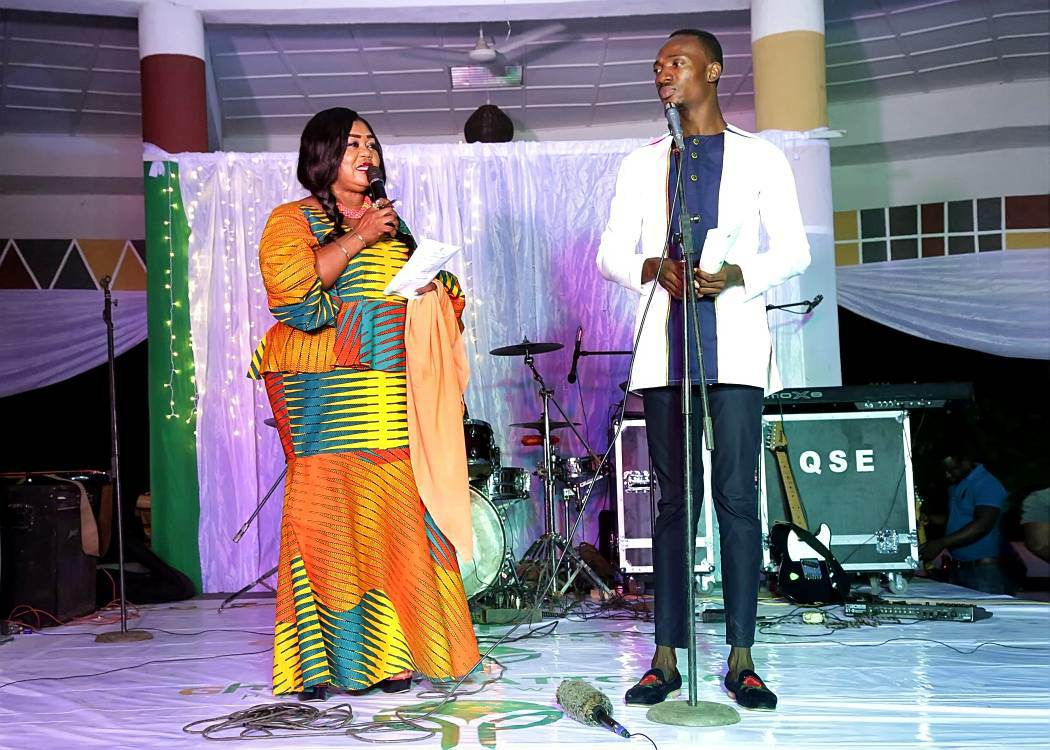 Kumawood actor Salinko, known in private life as Abraham Davis, has said politics in Ghana is a business, not service to the people anymore as many believed.

According to Salinko, if politics wasn’t a business entity, people like himself would have gotten the platform to join Ghana’s legislative body.

He added that because the politicians know politics is a business for them to amass wealth, people like him were not allowed entry into the game.

“Politics shouldn’t be about the most educated but the capabilities of an individual,” the popular actor and comedian stated in an interview with Abena Ghana on The Journey Show on Adom tv.

Salinko among other things talked about his journey and how he climbed up to fame.

Speaking on his spiritual life, Salinko revealed that he is a great believer in God. “I believe in other gods but the Bible says other gods have no life. They can do all the worldly things for you but can never give you eternal life.

“It’s better to believe in the Supreme Being. Because amongst all other things eternal life for your soul is the most important.” 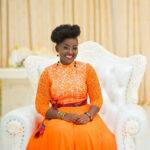 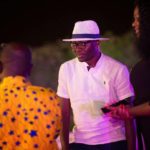