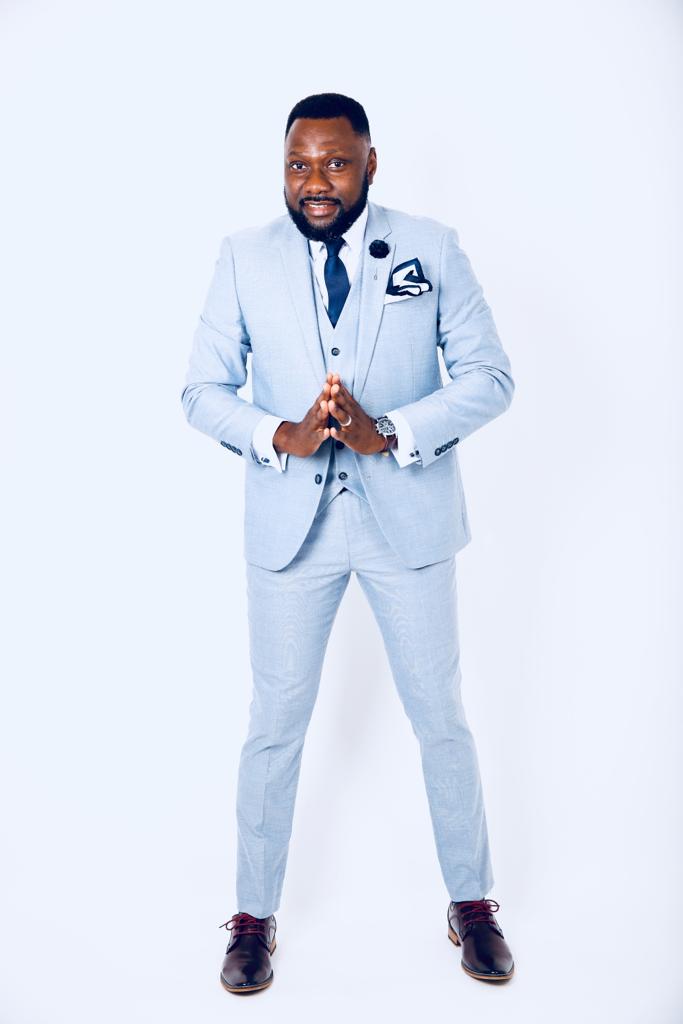 BIOGRAPHY
Peter B. Israel is a brand name whose fan-base is across geographical boundaries of different continents. Born and bread in Ghana, Peter B. Israel showed an interest in music from a tender age. His first instrument, the C cornet trumpet was just the sign and the right beginning towards his destiny as an artist. He carved his talent through church choir performances, local gigs and studio work. He advanced his knowledge for music at the University of Winneba in Ghana. He has excelled in his own right as a producer, by producing for award winning artists such as Bridget Blucher(USA) Bridgy Hayes(Dublin) Peter Mabula(South Africa) Kelly Khumalo(South Africa) Danny Nettey(Ghana) Louisa Annan(Great Britian) Jackie Ankrah(Ghana) and many more. He is the founder and director of Thokoza Africa, a South Africa recognized group and has directed and lead many musical groups in Ghana, Nigeria, Togo, South Africa, Swaziland and Europe. He has

performed with the likes of Ron Kenoly(USA) Paul Wilbur(USA) Chidinma Okafor(Nigeria) Soweto Afro Pop Opera(South Africa) of which he directed the groups European tour that landed them on the Scotland Edinburgh Fringe Festival. Monarchs Praise of SING OUT Fame(Ghana) James Okon(South Africa) Dietrick Haddon(USA) Roger Samuels(England) and many more. He continues to work with churches in South Africa and abroad, ministering and assisting in the establishment of music ministry through directing and his school of worship where he teaches music ethics, biblical principles and voice training. Peter B. Israel popularly known as GP(Gospel Pianist) has been a Record Producer, Sound Engineer, Arranger and a Songwriter for over 20years. He’s now a Minister and a Recording Artist. He released his first Album in the United Kingdom on the 3rd of January 2015 and recently released a music video “HELP” FT Marshall Ukoh on his 40th birthday on the 2nd of September. It’s once in a life time do meet a man who has the spirit and the skill to interpret a song and carry the spirit of the song to another level. Peter B. Israel due to travelling is global in thinking yet local in interpretation. His fingers on the piano and vast experience shows on all he touches. He is the man you want to work with and add his flare on your music…a joy and breeze of fresh air on the music scene. He is the star behind the wise man and the last born of a family of four siblings.

A MULTI-GIFT AND TALENTED PERSONALITY
1) The Artist (The Gospel Pianist)
Peter B. Israel has shared platform with some of the world’s best artists of the times such as … During his 2013 tour in England, He performed for the first time outside South Africa, his debut album … Without an official launch, the album received a remarkable acceptance which resulted in many invitations outside South Africa and many offers where he is recognized not only for his skill in piano but acknowledged his professionalism and efficiency.

2) The Minister(School of Worship)
Peter B. Israel uses the School of Worship to establish Music Departments in churches. His passion is to see churches perform and serve through music in a professional and proficient level. He holds classes to give the basic music lessons to the church choirs and instrumentalists and training vocals. He has a rich content on Biblical principles in music and uses his analogy of the David Tabernacle.

3) The Producer (South West Records)
Peter B. Israel is the founder and director of the South west Records which offers music, sound and video productions. He works passionately as a producer, an engineer and a Artist manager because of his aptitude experience in the music industry. He has excelled as a music producer to award winning artists such as: Peter Mabula (RSA), Richie Siluma, Bridget Blucher, Chidinma Okafour, Clint Brink and many more. He has also Directed for Artists Such as; Ron Kennoly, Paul Wilber, Monarch’s Praise and Danny Nettey.
4) The Engineer (The job)
Peter B. Israel is a freelance professional in sound and music engineering, studio designing and music directing. He does an outstanding work both indoor and outdoor events by setting sound to an international standard. These are some of the events he has featured on: …
5) The Ambassador (Thokoza Africa)
Peter Isarael is the president and the director of Thokoza Africa. A gospel group established by Peter B. Israel from the previously disadvantaged settlements of South Africa, in Johannesburg (Gauteng). It is amazing how the singers, the instrumentalists have now earned rights and stage as musicians and performing artists. The group continues to hold concerts and gospel festivals to recruit and to spread the gospel through music, performed professionally to an international standard. 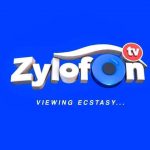 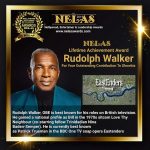