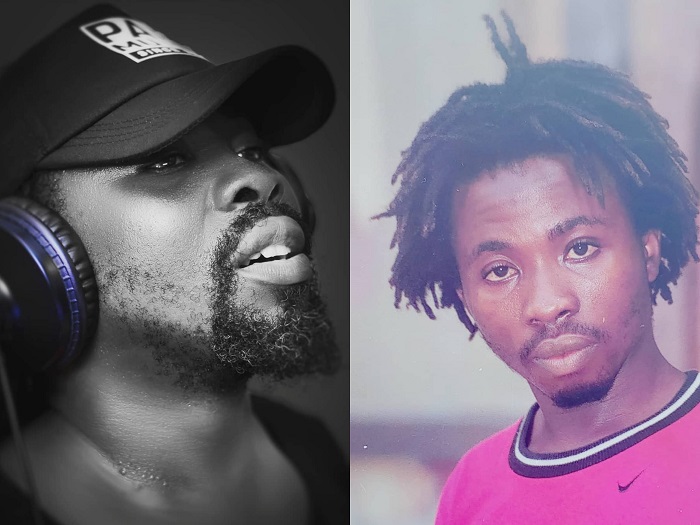 One of Ghana’s most respected rappers, Obrafour will be celebrating 20 years of his ‘Pae Mu Ka’ album, #PaeMukaAt20 later today at the Tang Palace Hotel at 7pm.

The strictly by invitation event will have a closer look at the impact the album had on the music industry with performances of some of the hit songs on the album.

To make this day a memorable one, Obrafour took to his Instagram page to announce the event which is also the first time the legendary rapper is having his own concert after two decades of being in the music industry.

It all started when the host of ‘Drive Time’ on JOYFM, Lexis Bill started a campaign that Obrafour should be celebrated for the great impact he has had on young rappers and music lovers.

Actress Yvonne Nelson also started a poll on Twitter asking Ghanaians if they would want the artiste to stage a concert to celebrate the 20th anniversary.

The tweet drew so much attention with many online portals reporting about the call on Obrafour to organise a concert.

Obrafour acknowledged the actress’ support over the years and stated that his management team has plans of organising a concert to mark 20 years of the album.

In a conversation with Franky 5 on ‘This Is Gospel’ on Hitz FM, the ‘Rap Sofo’ declared his readiness to take up the challenge.

“Yvonne…I don’t know what to say to her…She has been a fan from day one and I really appreciate her. I saw the tweet. Before then, I and my team were on the grounds. I thought it came at the right time,” he said.

The rapper also disclosed that he has never held his own concert but added he is determined to break the jinx.

“This year marks 20 years in music…It marks two decades of ‘Pae Mu Ka’…I think it is a right call….We are serious. We are treating it with all seriousness…God willing…we’ll break communication,” he added

‘Pae Mu Ka’ by Obrafour was released in 1999 and was produced by Hammer of The Last Two.

BET award-winning rapper Sarkodie described the album as the best of all times in his song titled ‘Saa Okodie No’.

Rapper M.anifest also declared that ‘Pae Mu Ka’ is one of the best albums ever produced. 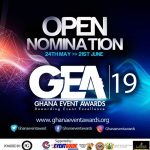 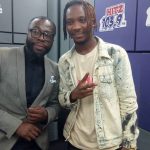