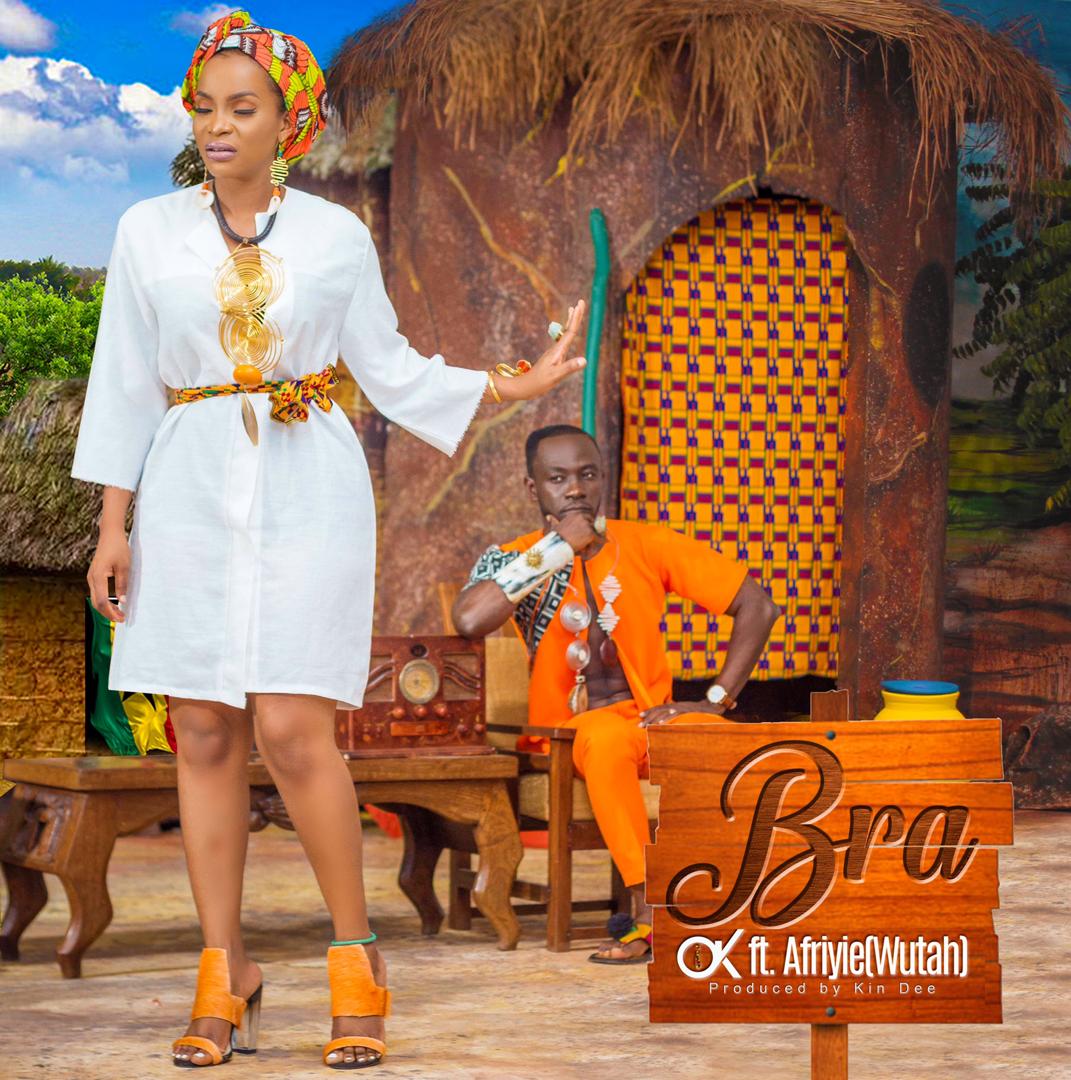 Ahead of the release of the much-awaited ‘Made in Ghana’ album, Okyeame Kwame has outdoored another single off the album.

‘Bra’ is a mid tempo highlife songs that talks about yearning for the love of one you abandoned.

It touches on the theme of leaving the one you love just to realise you cannot do without them.

In the song, the singer finds himself in quandary of letting his lover go – and at the same time, wishing she stays. He even tells her he may hop onto the next available woman if she decides not to return.

Obviously, this is an effusion of love riddled with confused emotions – typical of most people in relationships.

The song is a perfect blend of Okyeame’s thought-provoking rap and Afriyie’s glossy vocal delivery.

This comes after the release of the theme song ‘Made in Ghana’ last year.

Okyeame is preparing to release the 10 track album this year with tours to regions which each of the songs represent.

The songs represent the 10 regions and their cultures, bringing rhythms together through music, videos and paraphernalia.

‘Made In Ghana’ project is aimed at inculcating a sense of national pride, foster music tourism and expose indigenous music fusion.

Listen to ‘Bra’ by Okyeame Kwame ft. Afriyie below: 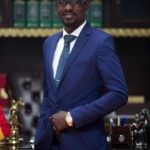 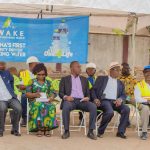