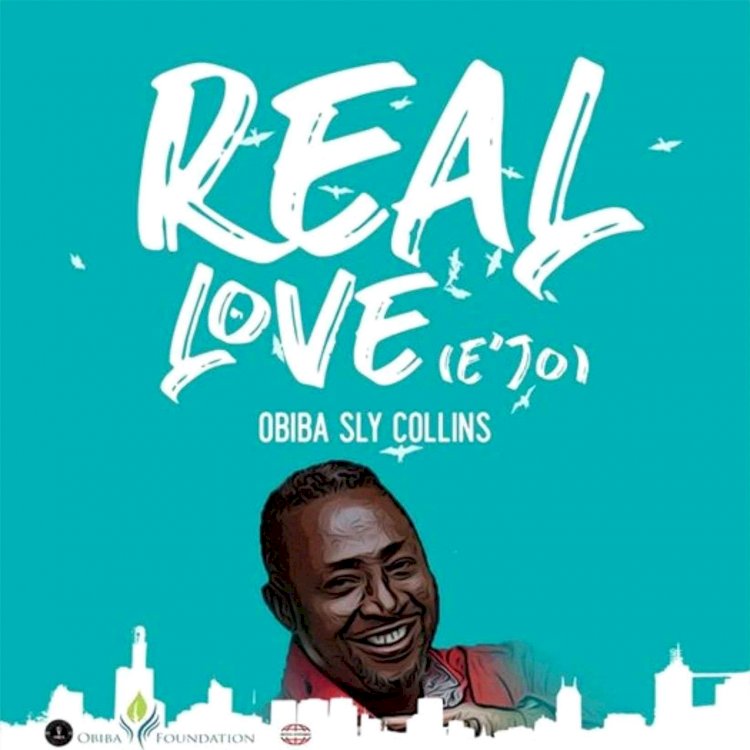 Obiba Sly Collins is not an average musician – he is a songwriter, composer, singer and above all, a multi-instrumentalist – who just goes into the studio to record any ‘by heart’ song as Ghanaians will say. Whenever he wants to sing, his lyrics must be related to love – physical, emotional, unity and peace buoyed by a strong patriotic feeling.

If he is not advising the ruling class not to take the people – the electorate – for granted, then he is telling the youth to be straight in their dealings with people; not to cut corners to be rich overnight warning them: short cuts are dangerous. Some of his earlier songs have repeatedly harped on the theme of patriotism as this is the only country we can call our own. He has also spoken to the religious leaders – Christians, Moslems and African traditional religious worshippers – warning them of the vengeance of the Lord that will befall them if they keep preaching doctrines contrary to His word.

In his last single One Day, he reminded all of the inevitability of death therefore there is no need to feel superior, boasting of riches and the like rather we must love another and be each other’s keeper.

Obiba is still in that philosophical mood as his latest highlife single, Real love portrays. Here he explored the issue of real love versus money love, using some of our national leaders who married their spouses when fame and fortune has not smiled at them as examples. Those marriages are still intact after many years despite what fate, fame and fortune has brought into their lives.

What is happening now, he surmises, is money love, not the real love our parents experienced; love not based on physical possessions but compatibility; as the vows they exchanged say: for better for worse, for richer or poorer …

‘What we see now is money love which is frightening. Reality is dawning on us that a lot of people will live, grow in age but die as old bachelors and spinsters, they will never experience true love because they didn’t have the means buy it. Many of today’s youth have given up on love as it is a commodity on sale to the highest bidder leaving the financially disadvantaged to stand aside, look and wonder.

‘That should not be the case; if you reflect on the lives of some of our leaders, you will discover that they married their spouses when they were not what they are today. Their relationships have lasted this long because it was built on pure love, not earthly possessions and titles. That is how love and marriage must be,’ he added.

He gave examples of various Ghanaian celebrities who either married when they were ‘nobodies’ or across tribal lines and with those relationships still intact. Top of the list is the Asantehene Osei Tutu, an Ashanti, who married an Akyem long before he became the overlord. President Nana Akufo-Addo married a Ga, former Presidents John Kufuor, an Ashanti and Theresa, a Fanti; Jerry Rawlings and Nana Konadu, an Ewe and an Ashanti while John Mahama from Gonja land married Lordina from Brong Ahafo … and the list goes on and on and on.

To musician Obiba, these are the examples of real love because the couples were together before fame came and they have not allowed it to cloud their judgment.

He stressed that there should be no financial or ethnic discrimination among lovers because total love is wholesome and cannot be destroyed by stations of life. This is how the veteran musician concluded: ‘This is still an advice to my African people … we must learn how to practice love real… e’jo, meaning I beg in Yoruba, in the song recorded at Magic Studios and produced by Phillip Owusu and Obiba himself.

The beautiful thing about Real love is its composer, Obiba, is not static musically; he is versatile; always experimenting with various rhythms this time carefully blending Afrobeat with his beloved highlife genre to create a sound uniquely his own. To showcase his international musical exposure, he delivered this scintillating song in Akan, English and Yoruba – a popular language spoken by over 40 million Nigerians with a sizeable population living in Ghana too.

Release date? His answer: Watch out, sooner than later! 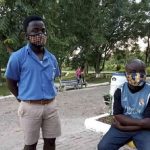 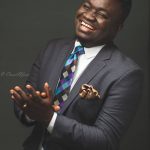