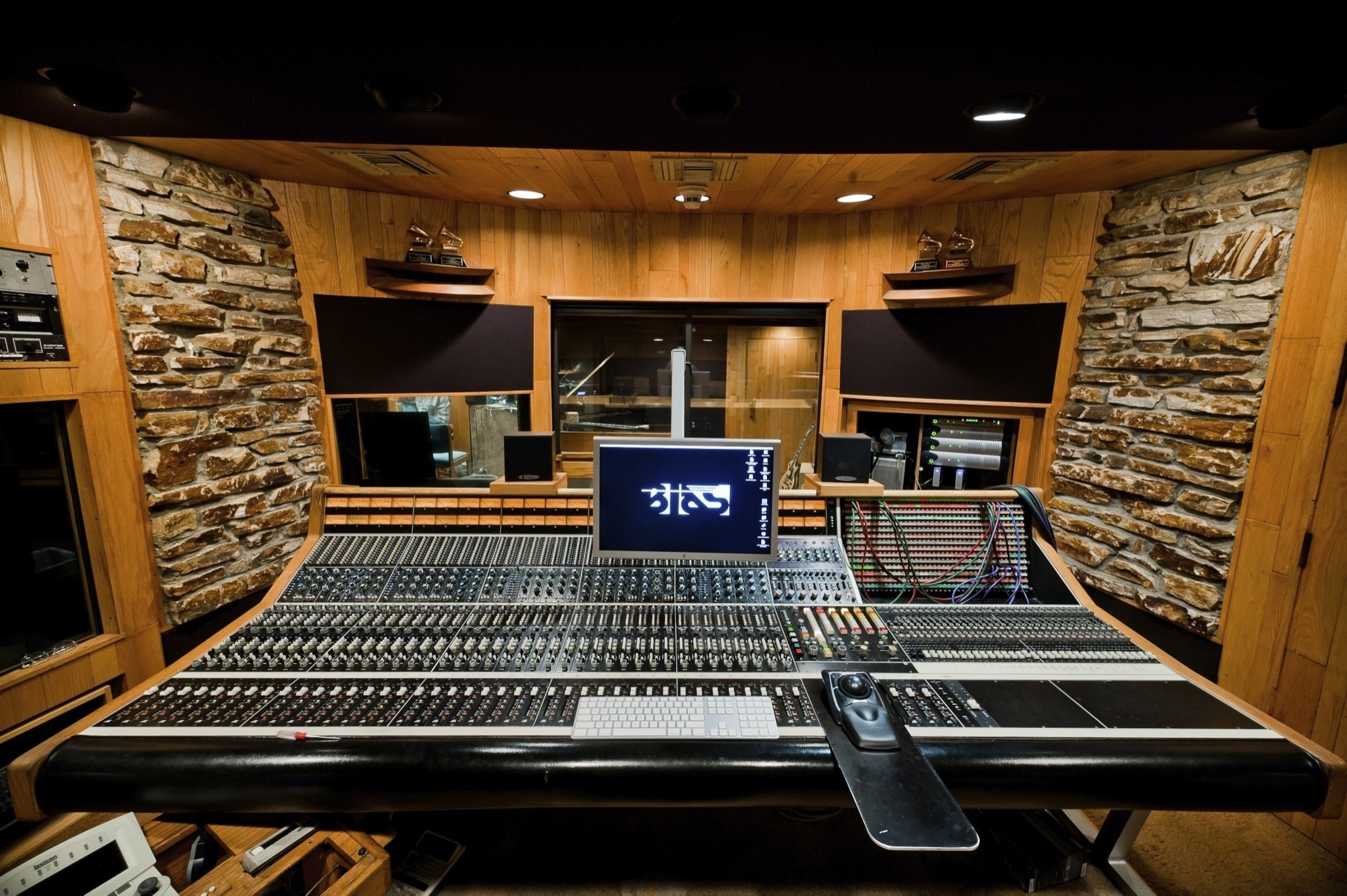 This was revealed during the NPP’s 2020 manifesto launch on Saturday August 22, 2020 in Cape Coast.

The three recording music studios will be in Kumasi, Accra, Tema and Takoradi.

Addressing party members at the gathering, the vice president and NPP running mate, Dr. Mahamudu Bawumia noted that Ghana was blessed with talented musician who lacked quality facilities to harness their talents.

“We see the creative arts as a major growth pole, it has so much talent, the problem is access to studio. As a result, we will set up large recording studios in Accra, Tema, Takoradi and Kumasi, for recording artistes to rent,” he said.

The Acting Director of the National Folklore Board, Nana Adjoa Adobea Asante also disclosed at the ceremony the leading political party will fight to protect the creative sector by enforcing strict protocols on copyright materials.

She added that the NPP will facilitate the construction of a theatre in Koforidua as well as Kumasi, Takoradi and Tamale.

“We will pursue the construction of modern large seating theatres in every regional capital except Accra, beginning with Takoradi, Tamale, and Kumasi, as well as setting up an additional Copyright Office in Tamale to cater for the northern sector in addition to the existing ones in Accra and Kumasi.”

Nana Adjoa Adobea added that Creative Arts Bill which is at its final stages will be passed into law soon to serve as a legal framework for activities of creatives in Ghana. 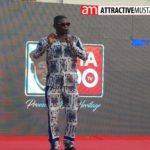 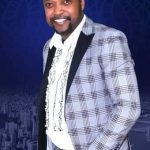