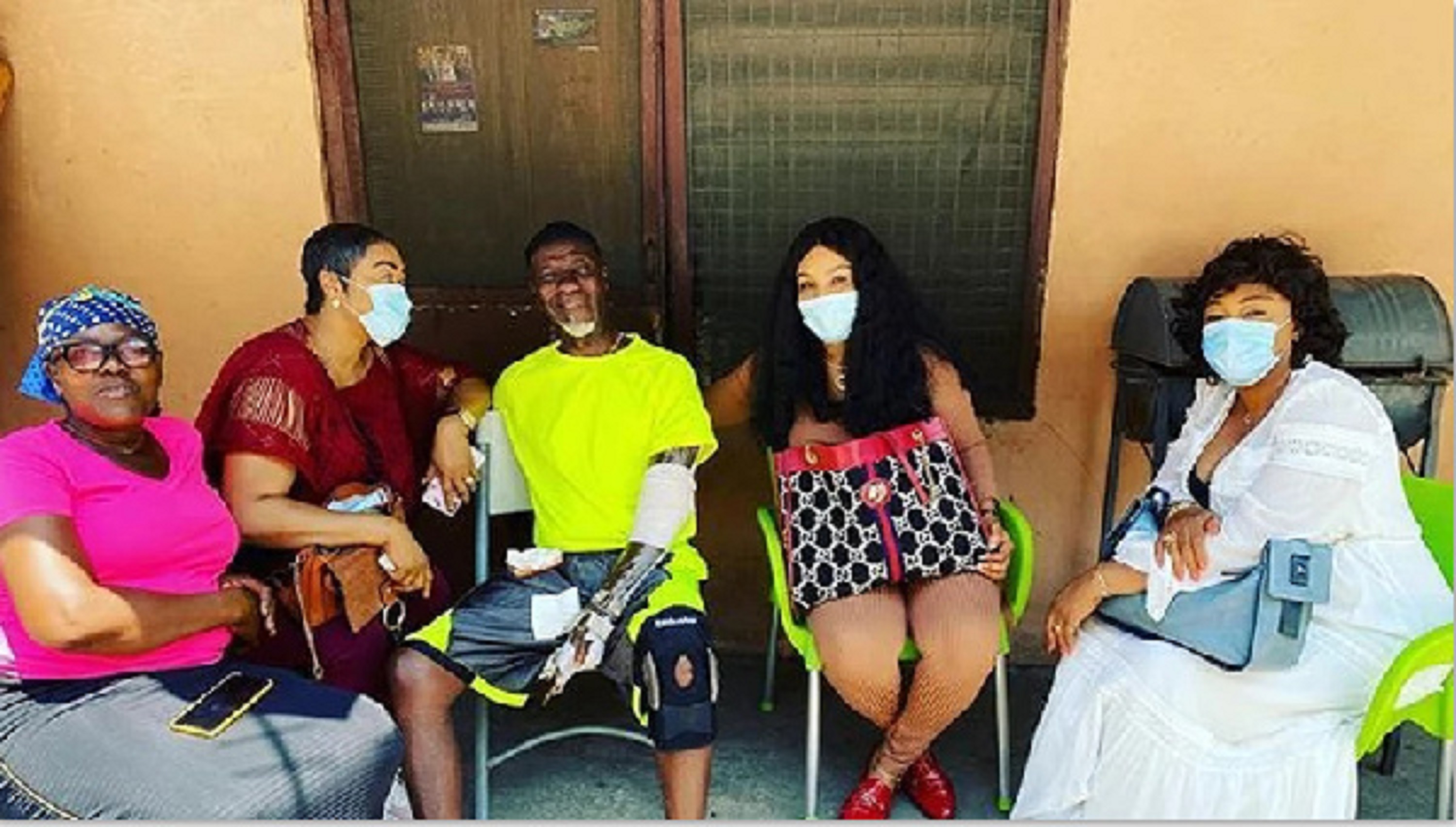 A new photo of Ghanaian veteran actor Emmanuel Armah has popped up on the Internet, and it’s raising alarm.

The “Fresh Trouble” actor has been battling with stroke for years, leading to him going off the screen for some time now.

Last year, it was reported that his condition had worsened, causing a speech impairment.

But a check-up on him by fellow actors, Selassie Ibrahim and Kalsoume Senare, shows his health is still deteriorating.

Selassie Ibrahim shared a new photo with him on her Instagram with the caption: “We paid Emmanuel Armah a surprise visit today. ..It was such a delight seeing him so cheerful.”

Social media users were disturbed when the new photo of the actor landed online.

One user ‘iamabena2020’ wrote: “his colleagues will never help whiles he is alive they are waiting for him to die……. then they will come and speak big, big grammar on the television.”

Known for his sterling performance in movies, Emmanuel Armah has featured in movies such as “Every Woman Wants Me”, “Fresh Trouble”, “Beyond Love”, “Things Men Do”, “Shadows from the Past”, among others. 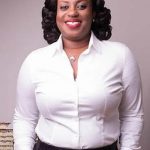 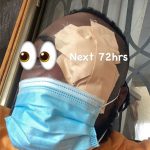