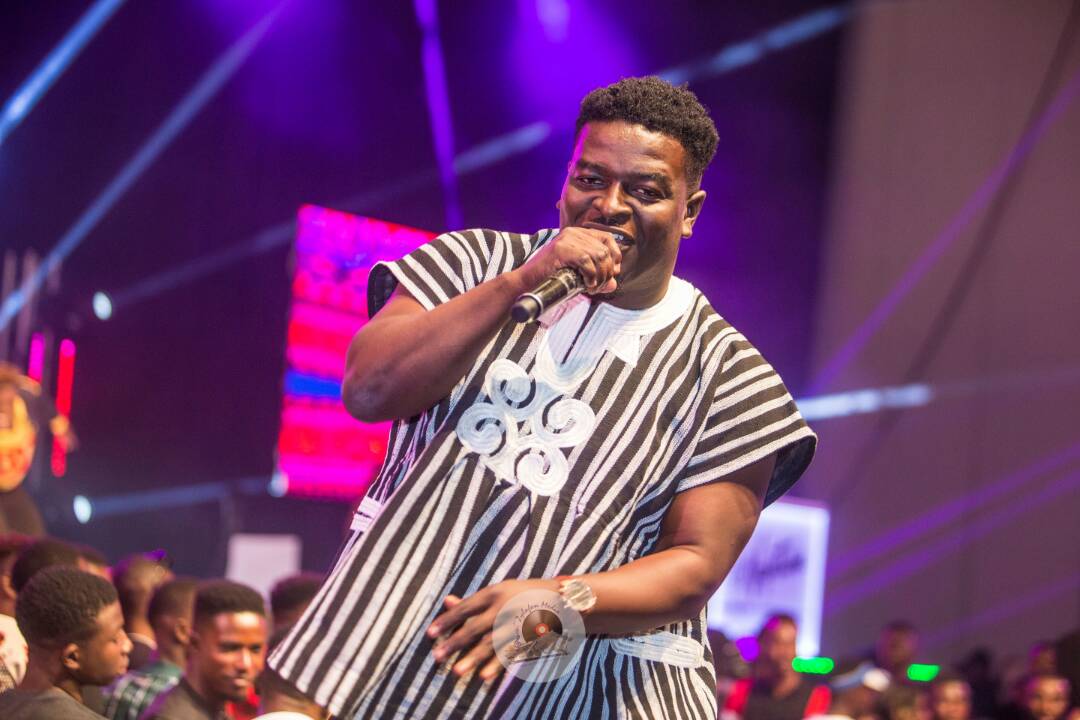 Zylofon Music signee, Kumi Guitar has alleged that his former manager Nana Poku Ashes, chopped over Ghc35, 000.00 meant for the promotion of his song titled ‘Temperature’.

The musician who was talking passionately about his latest release song titled “Same God” on Zylofon’s Showbiz Agenda with Sammy Baah Flex, Monitored by Attractive Mustapha , said that ‘Temperature’ which he released earlier did not gain much attention from the public because his managers diverted the promotional funds for their personal use.

Talking about the new release “Same God”, Kumi Guitar said he drew inspiration to compose the song from a personal experience including how God saved him from a trap that would have otherwise caused him serious repercussions.

He mentioned that he is of a strong belief that managers play key roles in ensuring that artistes achieve their dreams and reach the peak of their career.

He continued that artistes are not supposed to go on some specific errands which demands managers and insisted that people should not blame Zylofon Music for some of his short falls because they have really projected him.

Explaining how his former manager chopped his promotional money, he said that Zylofon Music gave out money to Nana Poku, but he told media men that he was not given any money to promote the song.

“He was telling key people in the industry, people that could help push the music that he didn’t get any money from Zylofon to push the song “.

Kumi Guitar confirmed to Attractivemustapha.com in a separate chat that he finally got to confirm that Nana Poku squandered the money instead of giving it to the various media houses and personalities who were in turn expected to promote his song but claimed he gave it to them. 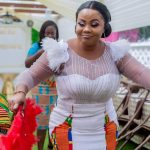 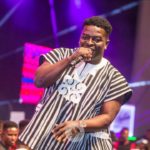