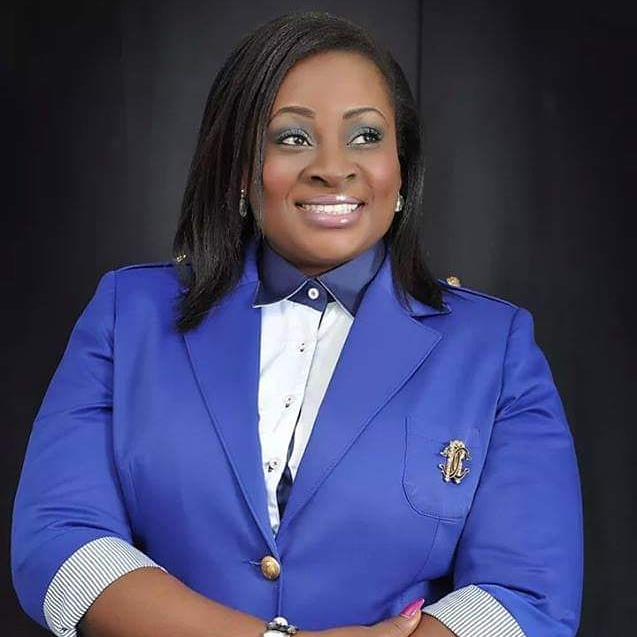 The CEO of Incredible Cleaning and Trading Services, Ruth Benny Wood popularly known as Abena Ruthy has said, when elected as the 2nd Vice President in the upcoming MUSIGA’s election  would use her expertise in the business field to aid musicians to find their feet in the Industry.

According to her, there is so much work to be done within the industry, adding that, new entrants, especially, find it difficult to locate avenues to help push their works whereas existing ones get stuck along the way for the same reason.

Her positional bid has the backing of several industry personalities including Radio Presenters, several musicians both secular and that of the gospel fraternity, who described her as ”a great musician, a great leader and a great businesswoman.

”My experience in advocacy, negotiations, communication and marketing makes me the right candidate for the 2nd Vice President position which has the core duty of taking up special initiatives as directed by the President or the National Executive.” she said in an interaction with the media.

As much as she is ‘okay’ with past executives of the Union, her unrelenting quest to see the betterment of musicians and society is the reason for her campaign and due to this drive, she has successfully executed several activities as a musician and business person in the financial sector.

She is with the believe that, “MUSIGA should be able to change the lives of musicians.” stating that she will with the help of other executives re-brand the union to look more attractive and to bring on board all musicians who have not had a reason to join the union.

The talented musician further called on all stakeholders to vote for her massively come June 26. She, again, promised to work hard to improve the living standards of members of the union and musicians in general.

Musicians Union of Ghana (MUSIGA) has set June 26, 2019, as the date for its national elections. This year, members who are eligible to vote can do at regional centers across the 10 former regions of Ghana.

The national elections will elect a new president and national executives for the union after the term of the current executives under the leadership of Bice Osei Kuffour (Obour), which ends in May 2019. 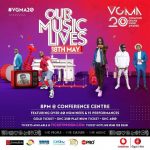 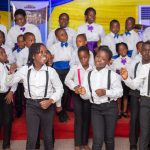