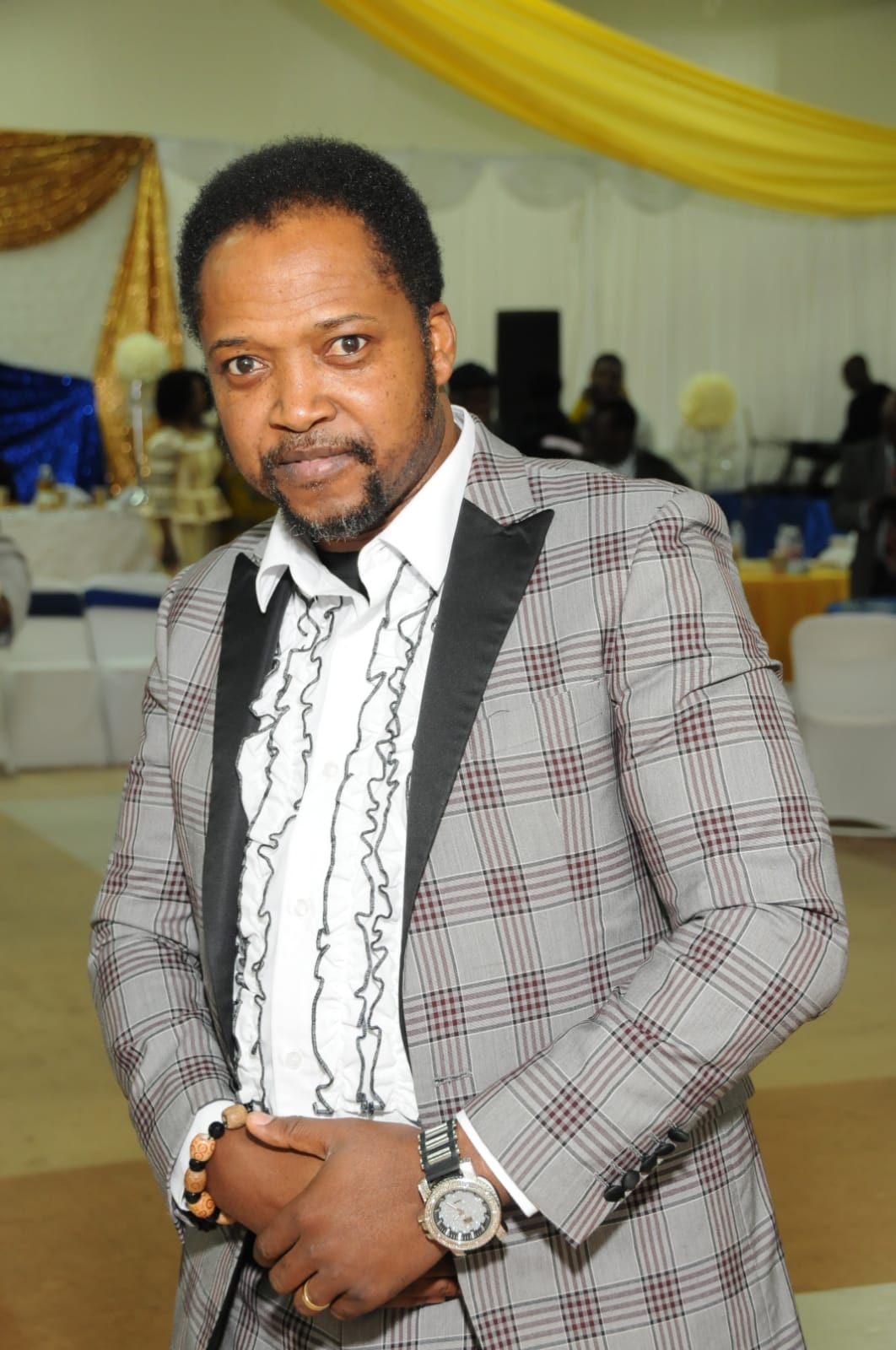 The Ghanaian News Canada and the Selection Committee for the Ghanaian-Canadian Achievement Awards 2019 (G.C.A.A.) have the pleasure to congratulate Mr. Charles N. Ntiamoah-Mensah for being named the recipient of this year’s 2019 prestigious Award for your outstanding achievements in SPECIAL AWARD. The prestigious Ghanaian-Canadian Achievement Awards was established in the year 2000 and is organized annually by The Ghanaian News Canada. The G.C.A.A. recognizes and honors the accomplishments, achievements and excellence of Ghanaian-Canadians in different categories and endeavors.

“We therefore have the pleasure to invite you (and your guests) to receive the award in PERSON at the Award Ceremony, which will be held on Sunday November 10th 2019, at Claireport Banquet & Convention Center, 65 Claireport Crescent, Etobicoke, (Albion Road / Steeles) Toronto. The event starts at 5.00 p.m. with Red Carpet and 5:30pm Main Event. We expect over 400 people including dignitaries, the media as well as members from our community to attend this impressive and historic ceremony” – G.C.A.A

This is a 4th Award worth celebrating since he made it to the half-century mark of 50 years and celebrated the the golden jubilee milestone in New York with friends and family. Lately Mr. CNN has
been representing and managing artistes. Among these is the gospel group in US- Daughters of Glorious Jesus in US, Writer and Philanthropist; Stacy M. Amewoyi, Selina Arthur, Clem Biney; Hiphop
artist and a hosts of upcoming artistes.

Nearly two decades ago, Mr. CNN got his start in Media doing photojournalism for Ghanaweb before Social media emerges. Gaining international recognition quickly before smartphones fell into every
hand, he parlayed the photos into interviews, and then into the now well-received 3G Magazine, a quarterly. He has featured all four living presidents of Ghana – Rawlings, Kufuor, Mahama, and Akufo-Addo, plus the Asantehene. The pride of Mr. CNN is the success of his company, 3G Media, Inc ( http://www.3gmediaonline.com ). True to its meaning
“God, Global and Giving”

Charles was born on December 24, 1968 in London, UK to Charles and Elizabeth Ntiamoah-Mensah, he has two siblings;Zack and David. He holds a Masters degree from Drexel University in Philadelphia (2000), and a BA from the University of West London (1995). Earlier, he had graduated from Osei Kyeretwie Secondary School (1987) in Kumasi then childhood eduction at City of Kumasi Preparatory Schooo. Grew up at Ayigya Zongo, Bompata and Patasi Estate respectively in Kumasi, Ghana. 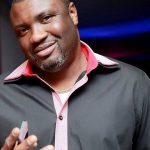 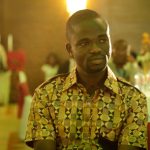