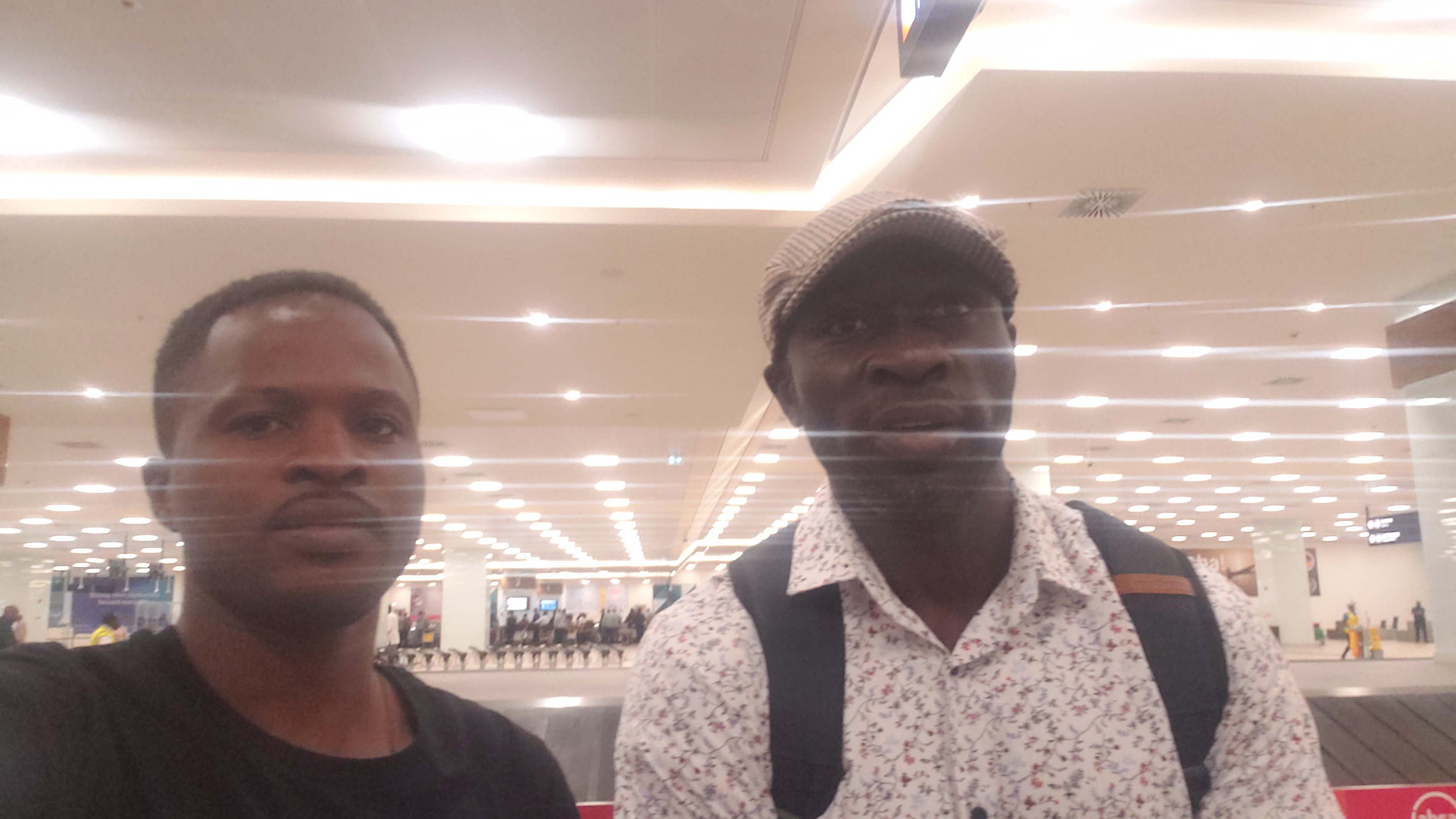 In what would have been another sad news emanating from the aviation sector, a UK based Ghanaian who gave his name as Iky Marmah saved a man who is believed to be in his early fifties on board British Airways flight three hours after it took off from the Heathrow Airport in London when a loud noise was heard from the back as a man had fallen inside the plane.

The scene looked like a drama to everyone on board as all passengers were up on their feet watching what will happen next even though the Ikye Marmah “Good Samaritan” had instructed everyone to sit down.

It all turned out well as the man who had fallen recovered minutes after the nurse performed his healing “miracles”.

Speaking in an interview at the much spoken about Terminal 3 within the Kotoka International Airport after the flight landed safely in Accra with Ghanaian Celebrity Journalist Mustapha Nii Okai Inusah Popularly known as Attractive Mustapha who was also on board the same flight, Mr Ikye Marmah revealed that he is an Emergency Care Nurse at Frimley Park hospital in the United kingdom

Mr Marmah stated that as part of his job, he is mostly vigilant when he is around people so immediately he saw the gentleman murmuring he kept an eye on him.

“I saw the gentleman murmuring so I kept an eye on him and later realized he was collapsing and his air was getting compromised so I rush to the scene and put him in a recovery position,I noticed as well that almost everyone on the flight were scared when the man fell so I quickly told them i was a nurse and so they should all go back.” he said .

When asked if he has been rewarded for the good job done or has received any indication of an impending reward from operators of British Airways or the man he saved, Mr Marmah said that he did not do the life-saving gesture for a reward, but he has received a “thank you” message from British Airways Crew.

“That’s the job I do so whenever I come across any emergency case anywhere I offer assistance. “

Talking about himself and why he is in Ghana , he said that he has been an emergency care nurse for 5 years and that he is in Ghana to share his experience, expertise, mentor people and see how best he can also support the country with what he has learnt throughout his stay on in the United Kingdom.

He however cautioned that people should avoid been too drunk when flying high in the sky and further advised that everyone should be vigilant anywhere they find themselves so as to aide others when the need be. 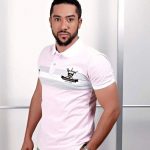 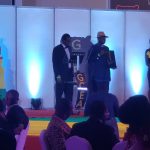