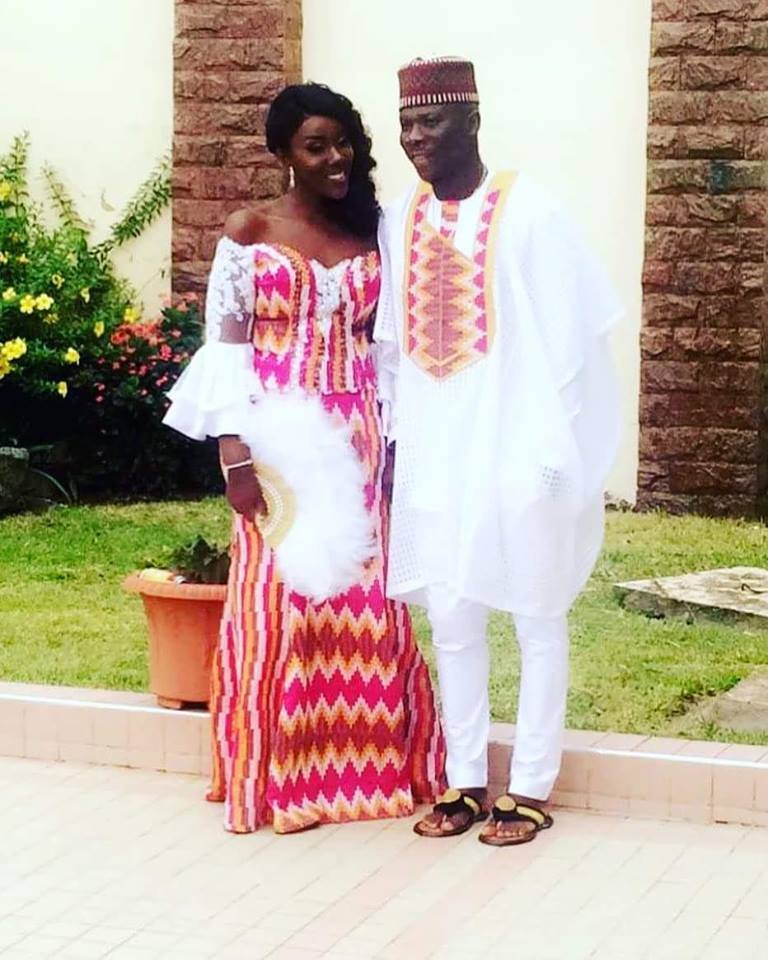 Marriage they say changes people and that rings true for Dancehall artiste, Stonebwoy, who says he has become responsible after he got married to his sweetheart, Louisa a year ago.

“Marriage has changed me totally. I have become more responsible because there are things I did when I was single but I do them no more as a married man,” he told Showbiz in an interview recently.

According to the Baafira hitmaker, he doesn’t stay out late and hardly spends on anything which is not relevant because he has a wife and a kid to take care of.

“I am always in a hurry to go back home and see my family because they are my topmost priority. Anything I do is for them and I thank God for such a wonderful woman,” he said.

Asked to describe his wife Dr. Louisa Satekla, Stonebwoy said she is a wonderful woman and a loving person any man would like to have as a wife adding that he has no regrets marrying her.

“I was so sure it was her. The first time I met her at the Kwame Nkrumah University of Science and Technology(KNUST), I just knew she was going to be my wife.

“I quickly told my manager she was going to be my wife and there she is as my lovely wife,” he revealed.

About how he solves issues with his wife, Stonebwoy who has been married for a little more than a year now said he sits his wife down and they settle their issues as mature people.

“You can’t have a perfect relationship but it takes both parties to make it work.

“I don’t believe in celebrities discussing their issues in public, it is best if they solve their issues privately,” Stonebwoy stated. 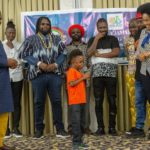 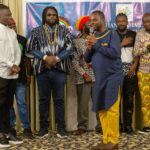