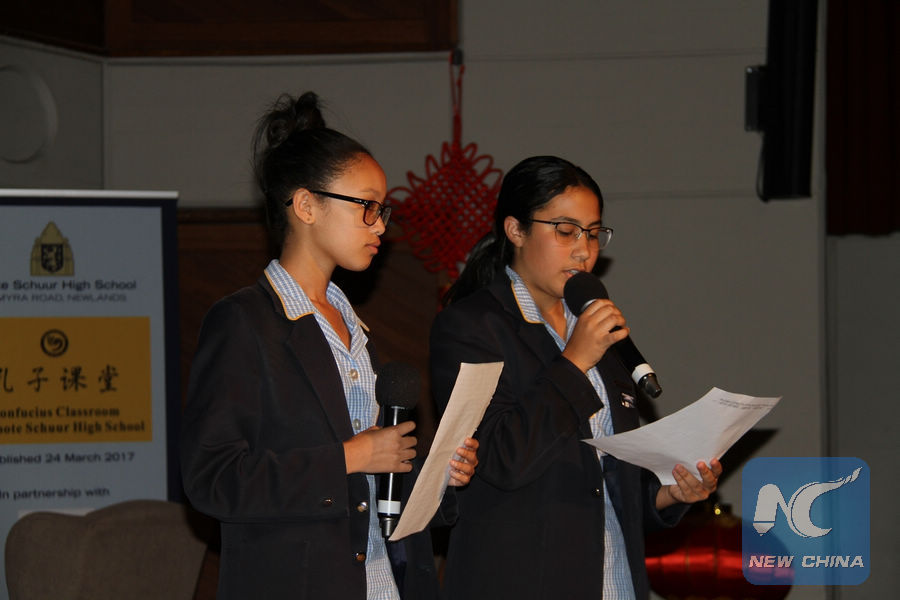 An increase in the number of African and Chinese universities offering or teaching the other party’s languages to their students is expected, said Prof Paul Tembe, a Fellow at South Africa’s Thabo Mbeki African Leadership Institute.

Tembe’s remarks on the matter came after the Beijing Foreign Studies University became the latest institution to offer isiZulu to its undergraduate students. The institution has also produced an isiZulu and Chinese textbook and dictionary.

“More and more Chinese universities will be offering African languages and in the African continent, you’ll have also students taking up Mandarin,” said Tembe who holds a PhD in Chinese studies.

Tembe said the growth in languages will not only take place at universities, but also in schools.

In 2015, South Africa’s National Department of Basic Education approved the teaching of Mandarin as part of the school curriculum, offering pupils the opportunity of learning it as an official school subject. This was offered in grades 4 to 12 as a second-language option.

Some believe the developments of these languages in both China and Africa is critical for strengthening diplomatic ties.

Tembe told Xinhua that while economic relations between the continent and China have grown, cultural relations “are left far behind,” adding there was a need to focus on cultural matters. 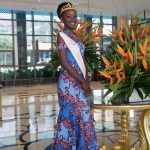 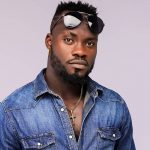