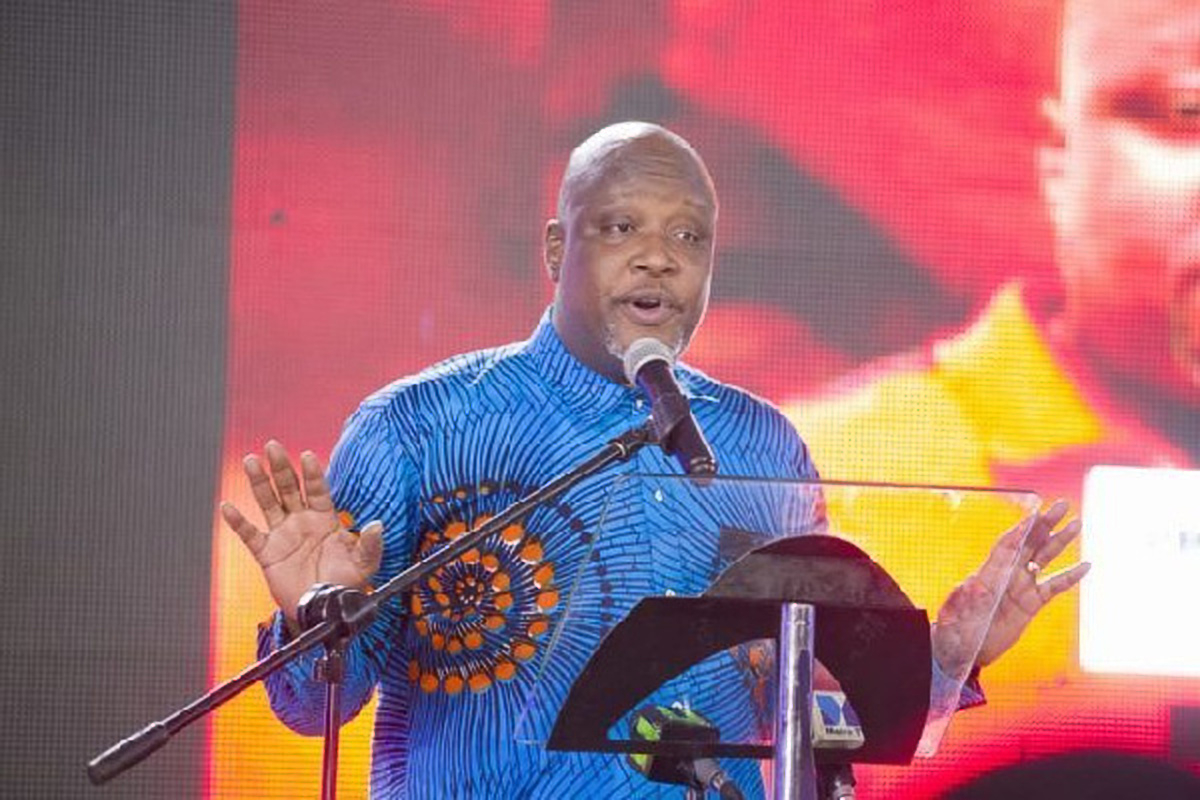 The clock is ticking for music’s biggest night on Saturday, May 18 and all is set for the celebration of Ghanaian music.

Every year, since the Vodafone Ghana Music Awards (VGMA) began some 20 years ago, there has always been conversations about who host the event.

This year is no different, as there have been lots of speculations about who will host the 20th edition of the awards.

Many names were put out by bloggers and entertainment pundits, but guess who organizers finally settled on to end weeks of speculations?.

And when the cat came out of the bag, it’s the Chairman General himself!

Ace broadcaster, Kwami Sefa Kayi has accepted to host the 20th anniversary edition of the VGMAs after reports made rounds that he initially turned down the offer, 3news.com can confirm.

The Chairman General is not new to the VGMA, having hosted the awards many times in the past; from 1999 through to 2007 when he handed over the mantle.

He comes with decades of experience in broadcasting, presentation and emceeing.

The show which comes off this Saturday, May 18 at the Accra International Conference Centre promises an exciting night to celebrate Ghanaian music. 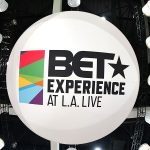 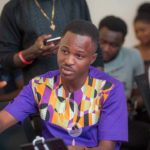