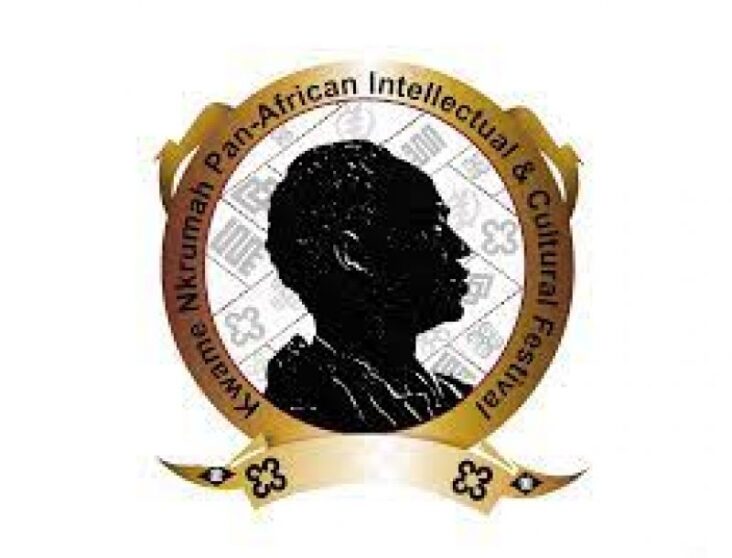 The festival would be preceded by a 3-day Youth and Film Festival from Wednesday September 15 to Friday September 17, a release issued by the organisers has said.

It would be on the theme: “Pan Africanism, Feminism and the Next Generation: Liberating the Cultural Economy” in line with Kwame Nkrumah’s ideology of self-reliance and freedom from imperialism.

According to the statement, this year’s festival sought to celebrate and showcase the beauty, ingenuity, and creativity of African cultural production.

It would provide a vibrant transgenerational platform for intellectual debate on the kind of cultural and economic architecture required to turn Africa’s material and cultural resources into decent livelihoods and wellbeing for African people.
Due to the global COVID-19 pandemic, the organisers said this year’s festival would be an audacious and visionary experiment intended to advance digitalisation for African purposes.
The events would be digitally curated and live-streamed globally over the internet for the first time.
The statement said the 3-day youth curated Festival, ‘YouthFirst’ would be devoted to celebrating the creativity and inventiveness of Africa’s youth across the continent and in the diaspora.

It would demonstrate the immense potential of young African people and reflect on the unique conditions facing the next generation.

“The Youth First curators are calling on all young Africans to join them in telling their stories, to inspire new visions of a continent that values future generations and places African youth firmly at the helm of their own affairs”, the statement said.

Similarly, the 5-day main Festival would assemble the best of Africa’s cultural workers, academics, activists and practitioners from various sectors of the African and global cultural economy to contribute to a truly Pan African discourse.

“This makes for a powerful and rich programme that includes: symposia and political discussions, dance and musical performances, film screening, an exhibition of art, as well as the demonstration of inventions and technological innovations galvanized by African women, the youth and other 21st century movements intent on ensuring a better future for Africa and the world,” it said.
According to the organisers, Pan Africanism could not remain an old patriarchal heritage dominated by ideas and ways of the past.
“This year’s festival is animated by the new generations of women, youth and forward-looking men”, the statement said.

The statement called on the general public to join them re-populate and transform African cultures, economies and ecologies, and redirect them to their collective and public interest so that Africans did not just survive but grow, create and thrive in the future that we herald. 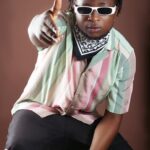 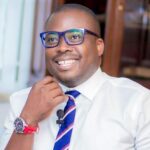