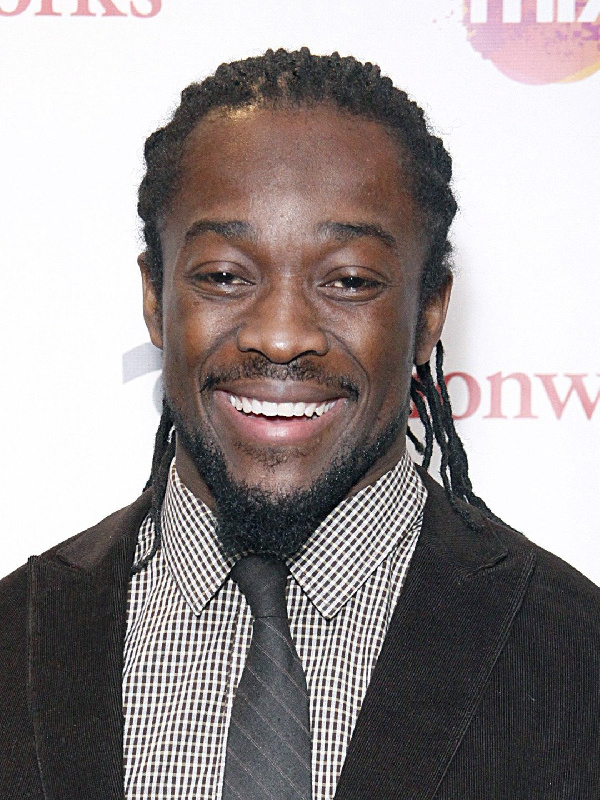 The ‘Year of Return’ Steering Committee will on Thursday welcome the World Wrestling Entertainment Champion, Kofi Kingston on his arrival at the airport to embark on a four-day visit to Ghana.

The visit would be his first trip to Ghana since 1993, and he sees it as the perfect time to make the journey, during the year of return celebrations.

A release issued and copied to the Ghana News Agency, on Wednesday in Accra stated that the committee was excited to be part of his historic return and recognised the significance of his presence in Ghana.

It said the wrestling champion, born as Kofi Sarkodie-Mensah, would be in the country from Thursday, May 30, to Sunday, June 2, which according to the committee would put a positive spotlight on Ghana.

During his stay, he would have the opportunity of meeting the President, Nana Addo Dankwa Akufo-Addo, visit both his paternal and maternal hometowns in Ejisu and Atwima Techiman, and the Menhyia Palace, where he would pay homage to Otumfuo Osei Tutu II, the Asantehene.

The release said he would also be travelling with a documentary film crew that would capture his experiences on the journey. 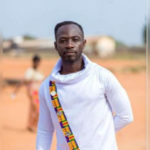 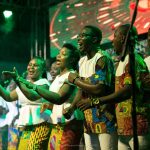