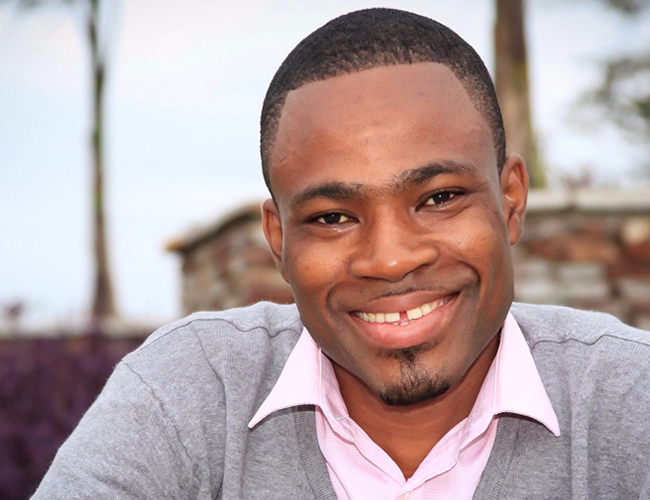 This year’s 8th Edition of the 3G Awards is a reminisce of the 2011 version. The 2011 edition honoured many soccer legends and personalities who had travelled to the US for the first time.

3G Media is once again proud to announce that Kofi Adoma Nwanwani has confirmed and attending the 8th annual edition ceremony in New York as Honoree. Talking about excitement, many fans who frequently watch his program on youtube are looking forward to join him celebrate the occasion.

Kofi Adoma is a teacher by training but has spent almost all of his professional life in the media, starting years back from Shalom Radio at Berekum in his home region, through Volta Star Radio (GBC Ho), Fox FM in Kumasi then to Hot FM in Accra before he finally joined Adom FM.

He is now a lead news anchor on Adom FM 6pm news, Host of a Socio-political show (Pampaso) on Adom TV and News Editor/Producer of Adom Kasee on Adom TV. The radio personality has affected many lives with his captivating interviews on his KOFI TV facebook and youtube channel.

3G Awards is an annual event; dubbed; “A Night of Heroes” recognizes the sacrifice and dedication of the leading trailblazers of the greater Ghanaian and Global communities. It has honoured over hundreds of personalities who have made a difference in their communities and changed lives.

3G Media also every year invites; government officials, celebrities and businessmen/women to visit New York and network with their fellow American business colleagues. The key area is creating an opportunity for Ghanaian based with their US counterparts. 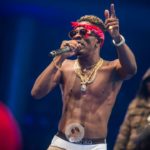 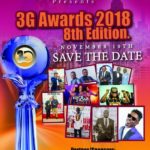