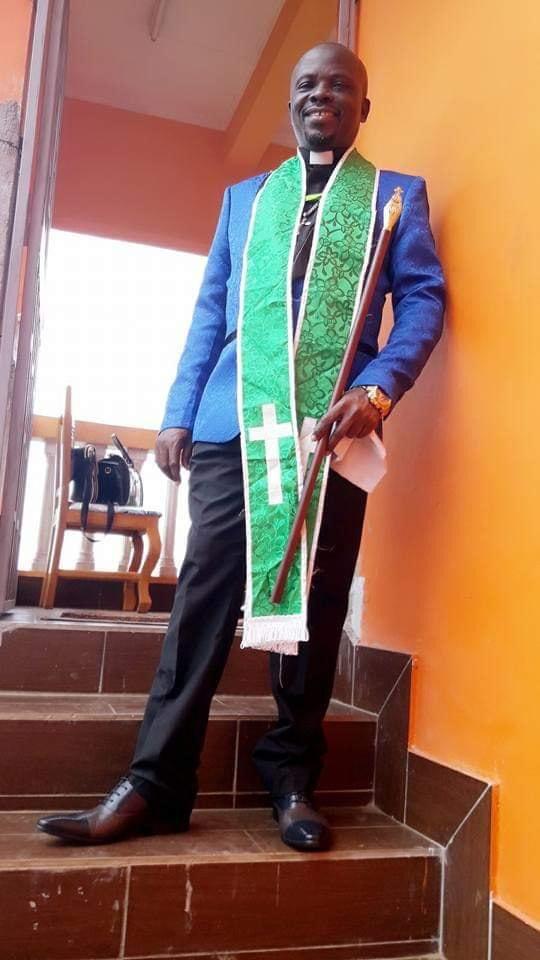 The one-time famous preacher was reported dead in the afternoon of Wednesday, 20th May, 2020.

He was found dead a day after a video of him drunk and fighting a woman went viral on social media.

Gospel Musician, Sonnie Badu after watching the video posted on Instagram that he was ready to come to help the one-time popular preacher.

However, a day after the video went viral, ‘Apraku My Daughter’ as he was known by many was found dead.

Sonnie Badu through a representative paid for ambulance and mortuary services for the one-time powerful man of God.

Ken Agyapong who has in recent times been campaigning against ‘fake’ men of God using Bishop Daniel Obinim as case study has reacted to news of his death.

“I hear this man, Apraku My daughter is dead…in the 90s getting to the 2000s, this man owned a fleet of about 20 cars, where is he today? Why is Duncan-Williams, still doing the work of God. why is Eastwood Anaba still working…?,” he asked.

He further added that the young prophets are the problems as according to him, they are after money.

“You see the kind of charlie wate he was wearing, with some protruded stomach…I wasn’t shocked to hear news of his death…,” he added. 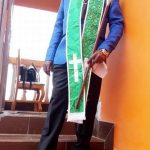 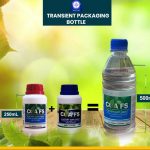