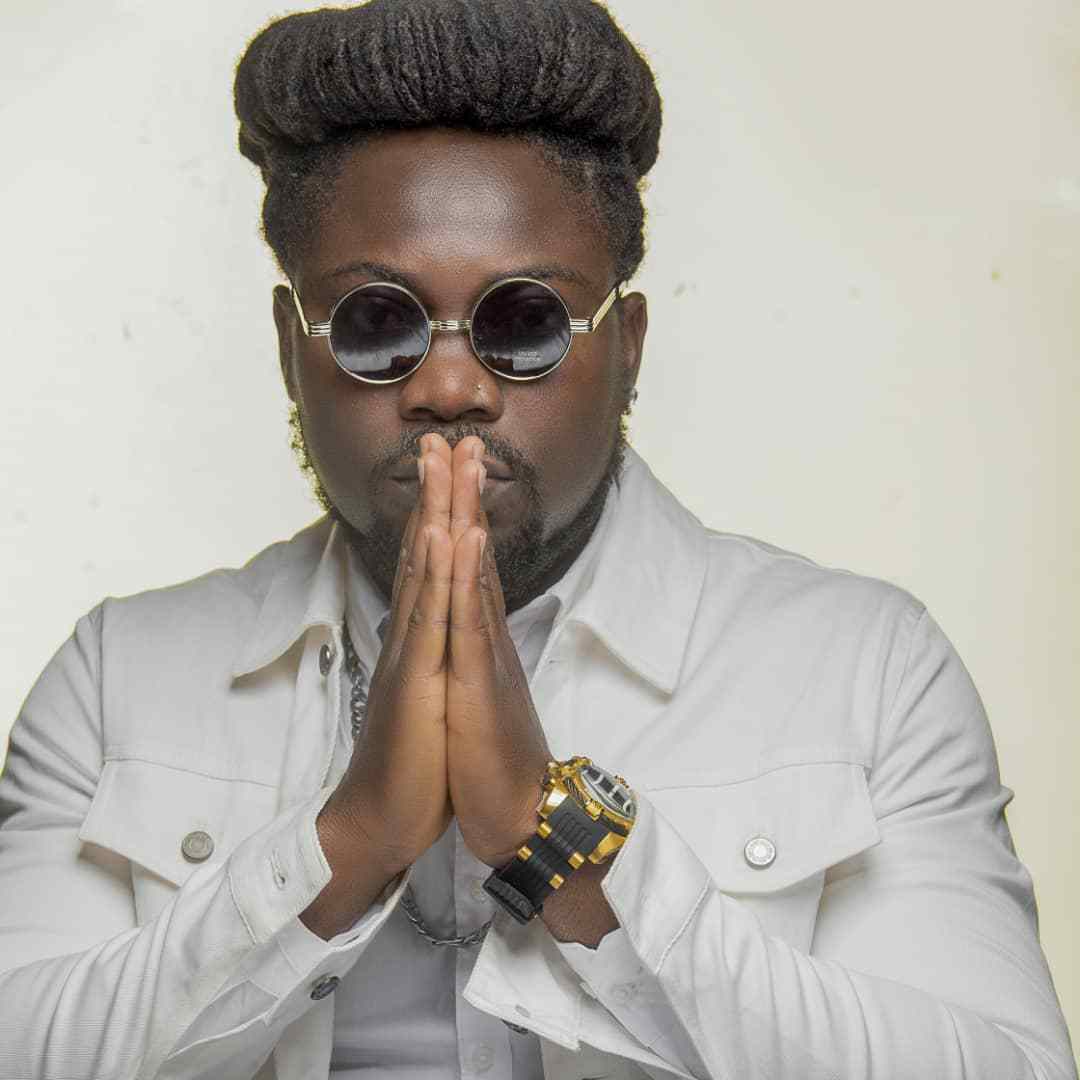 Hiplife musician Wutah Kobby has hinted that he is suffering in the United Kingdom and that he will be glad if government opens the Airport for him to return home.

Speaking in an interview with Andy Dosty, Monitored by Ghanaian Journalist and Blogger Attractive Mustapha he said that he only went to the United Kingdom for a short stay and some business ‘gig’ and that the gig was cancelled along the line because of the pandemic.

He continued that, he is aware of the evacuation of Ghanaian citizens from the United Kingdom but the cost involved is outrageous which must be reviewed or it is better the borders should be opened for citizens to return safely.

Wutah Kobby admitted publicly that he does not have the about Ghc10,000 and not prepared to spend that money on his return so the only thing he is doing is to adhere to the safety measures.

He suggested that Airports should be opened and returnees must be tested whiles they are allowed to go quarantine in their own isolated places. 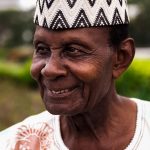 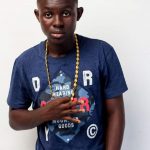