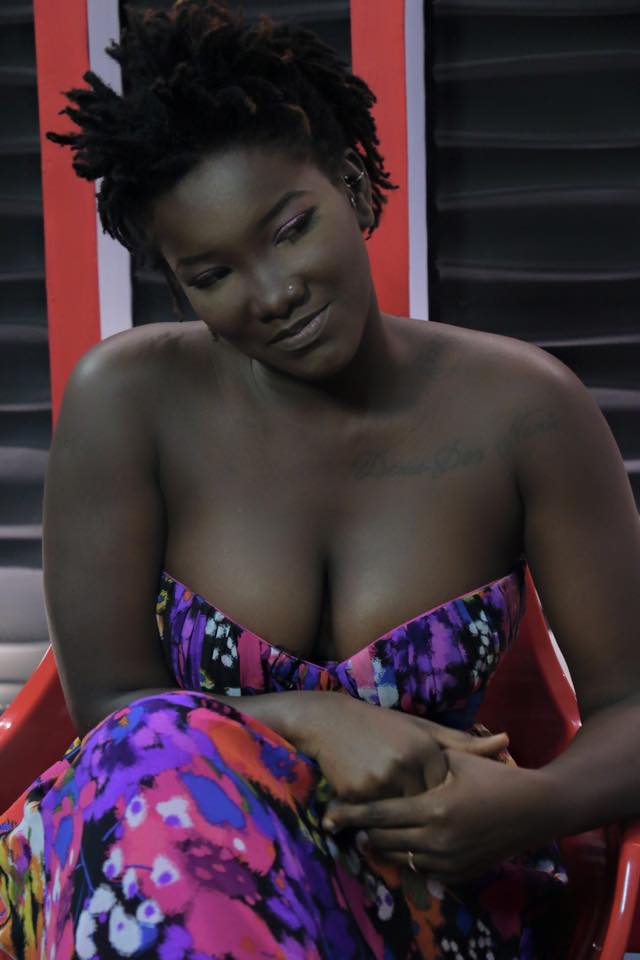 Ghana’s controversial dance-hall artiste, Shatta Wale, believes Ebony is no competition for him if he gets nominated.

Shatta wale has advised Ghana’s reigning music gem, Ebony, to pray without ceasing in order to win the 2017 Ghana Music Awards’ Artist of the Year.

According to the dance-hall King, if his pending issues with the award organizers is settled, there is no way Ebony will be crowned artist of the year despite her incredible hard work in the year under review.

“Ebony is my girl and I really love her and what she is doing but as for the artiste of the year, unless they don’t nominate me,” Shatta told Okay FM.

“It will be the only reason before she can win. So she should just pray they don’t nominate me,” he added.

Shatta won the 2014 edition of the VGMA but has since been ban from the event following a feud between him and the organizers, resulting into verbal attacks.

Ebony Reigns from the start of last year,2017, has released hit upon hits from Kupe,Sponsor, Date your Fada and Maame Hwe, which are all still in vogue. 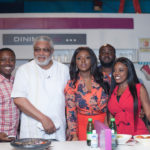 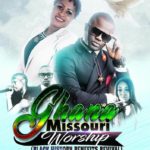