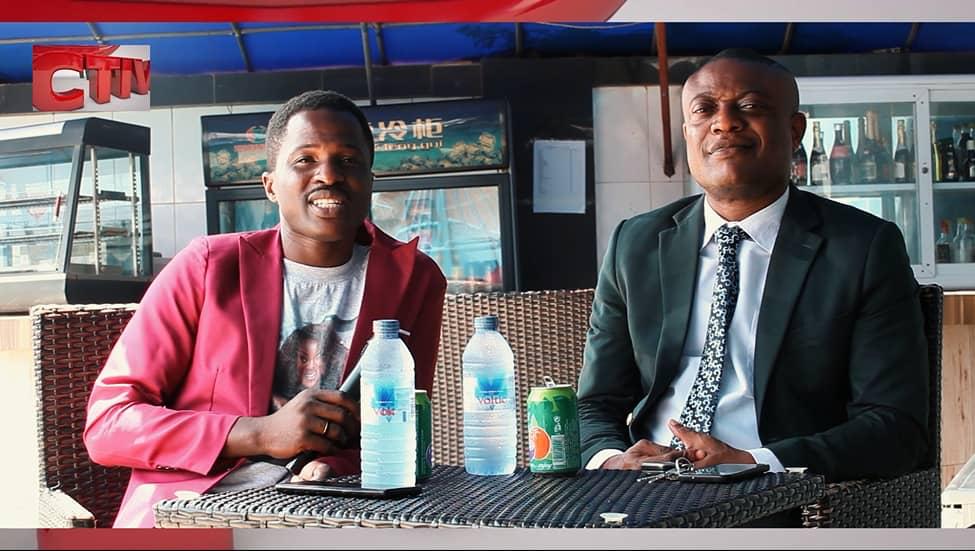 Speaking in an interview with Ghanaian Journalist Attractive Mustapha, Lawyer Maurice Ampaw stated that he was not having issues with Asamoah Gyan until the unfortunate disappearance of popular hiplife artiste Castro after which the media called him for his views on the incident and he stated that those who took Castro to the venue where he disappeared should be invited for questioning.

He further lamented that the media twisted his statement which created enemity between him and Asamoah Gyan.

According to him he kept on explaining himself but Asamoah Gyan and his family were not happy with his statement.

He continued that after a few months one lady called Sarah Kwabla also alleged that he was raped by Asamoah gyan and upon seeing the evidence he decided to back the lady in court.

He added that all these happenings made Asamoah Gyan hate him and knowing Asamoh Gyan to have sponsored Akufo- Addo’s campaign and the fact that he is very close to the president, he has a stake in Akufo-Addo’s government.

“As it stands I wasn’t considered for the special prosecutor position because of Asamoh Gyan, though I wasn’t expecting that position, my name came up because Ghanaians know I’m a no nonsense man and I can best do the work because am neutral”, Lawyer Maurice Ampaw stated.

He concluded by saying all who Asamoah Gyan’s mates and close associates have been appointed which also confirms that he has a strong stake in Akufo Addo’s government. 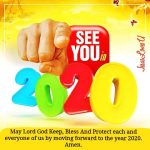 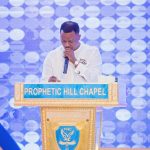