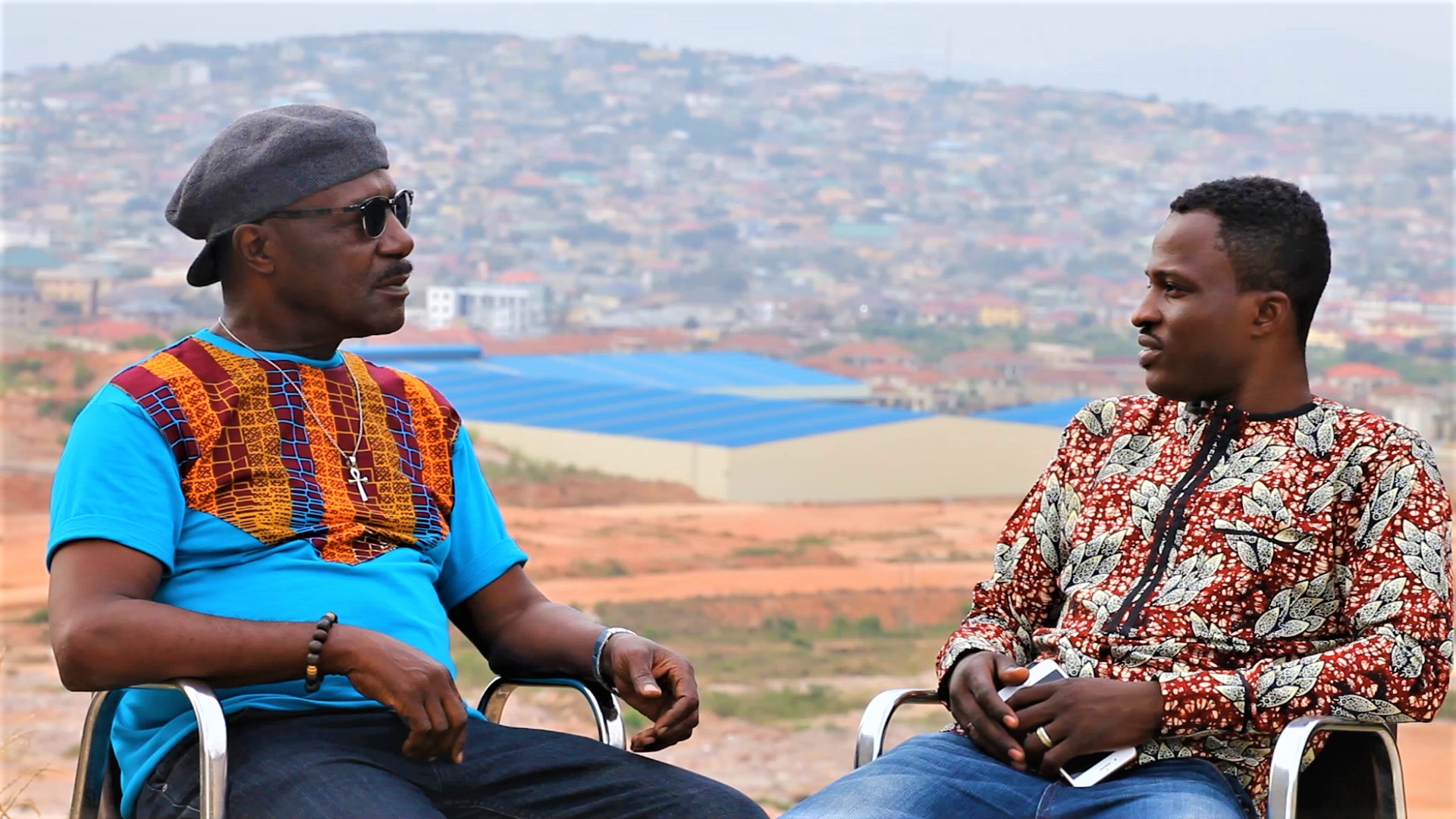 Popular veteran musician Gyedu-Blay Ambolley has insisted that he started rap music in the entire world and he is also the originator of Hiplife music whiles Reggie Rockstone is referred to as the Godfather by Tic-tac, Obrafour and youngsters who joined the rap train after Reggie Rockstone.

Speaking in a one on one interview with Ghanaian Journalist Mustapha Nii Okai Inusah Popularly Known as Attractive Mustapha, Gyedu-Blay Ambolley said that it is a fact that he started rap music in the world because he released his first album in 1973 when nobody had officially released a rap song at that time.

According to him, the Guinness book of records has cited Sugar Hill Records as the originators of rap music but considering the dates that have been stated for their debut rap song release which is between 1978 and 1979, he is the first because he released his commercial album in 1973.

He continued that rap itself is from Ghana and the traditional Palace, it emanated from how the linguists speak in the Ghanaian traditional setting but he Ambolley added Rhythm to it to make it Unique.

“Whatever is from Africa the Whites look down to it, so i am not worried about the Guinness book of records” he said.

Talking about Reggie Rockstone, Gyedu-Blay Ambolley said he is the originator while reggie is an attachment.

He gave instances where Reggie Rockstone’s father, whom he referred to as St. Osei came to him to inform him about Reggie’s passion to do music.

“Reggie is like the branch and I’m the root. I will say Reggie came to open the eyes of the young guys that’s why they call him Grand Papa “, he added. 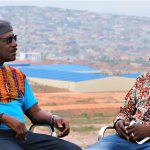 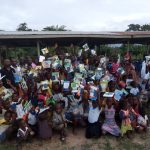