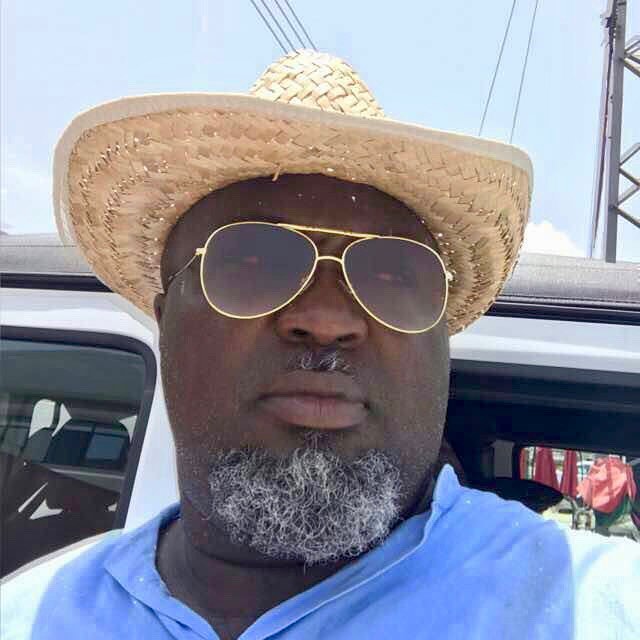 Legendary music producer, Da Hammer, had a frightful battle with Covid -19 as he fought to stay alive in the hospital. Therefore, he is on a campaign to educate the public that coronavirus is real and deadly.

“Hello everybody, it’s been a while, and I have so much to say. I don’t even know where to start. I have been away for a month. And I have been in the battle of my life. I have faced an adversary that I have never faced as long as I have lived. I have been to hell and back, basically.

“And I wanted to share this because it is important that people know what lurks around our neighbourhoods, around our offices, around our daily endeavours basically. So a month ago, I had malaria. And you know Ghana and our self-treatment, I go get Coartem,” he continued.

Da Hammer disclosed that he stayed on the treatment for 3 days. But he was getting worse, so he decided to get a proper clinical test done. According to the results, he had malaria and typhoid and was given medication.

Fortunately for him, a nurse stepped in and pointed out that malaria and typhoid levels in his blood were too low to have been causing such a reaction. But he brushed it aside until he got worse 3 days later and could not breathe properly. He was rushed to the hospital and was immediately put on COVID-19 treatment.

“It was 1 am, and I was suffering. The bell that calls the Nurses wasn’t working. So I really thought that I was going to go. My breathing became a problem. I was suffering. I had a panic attack. It was 1 am I was calling the nurse. I think I actually shed a tear because I was scared. 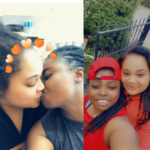 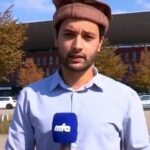