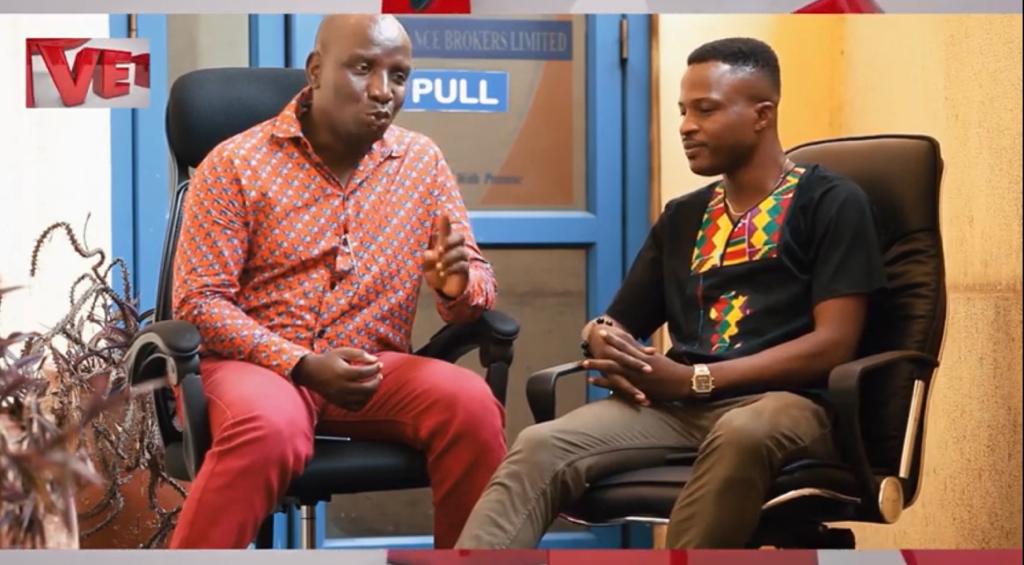 Ghanaian veteran filmmaker Socrates Sarfo has revealed that he was unable to further his education because he wanted to follow his dream of becoming a filmmaker.

Speaking in a one on one interview with Attractive Mustapha,

he said “I quit school because I wanted to follow my passion, here I was in a technical school to be an Auto Mechanic but I was sure that’s not my passion because I’m not technically inclined. At that time I was more into Arts and that’s the mistake my father did “.

He revealed that his father’s decision to enroll him into that field was influenced by the fact that hr had a cousin who happens to be a lecturer in the Auto mechanics and also he Socrates loved drawing so his father felt he should go to the technical school to polish his drawing skills.

He continued that he attended the school only to realize it was a technical school and for the entire 4 years he was in the Mercedes Benz technical school, he could not capture anything about cars.

Casting his mind back to when he was in the primary school, he recounted how he used to organize shows in his neighborhood at that prime age from the literature books he was reading during those days.

” I picked the story and show it in the evening for the kids in my area and this is where the interest was initiated”.

For over 30 years in film making he said that he haven’t regretted not furthering his education because he’s so happy he took the right decision of not completing school and that he has been able to rely on his passion by learning on himself to be successful . 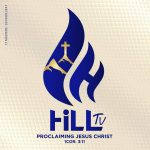 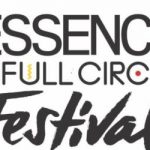