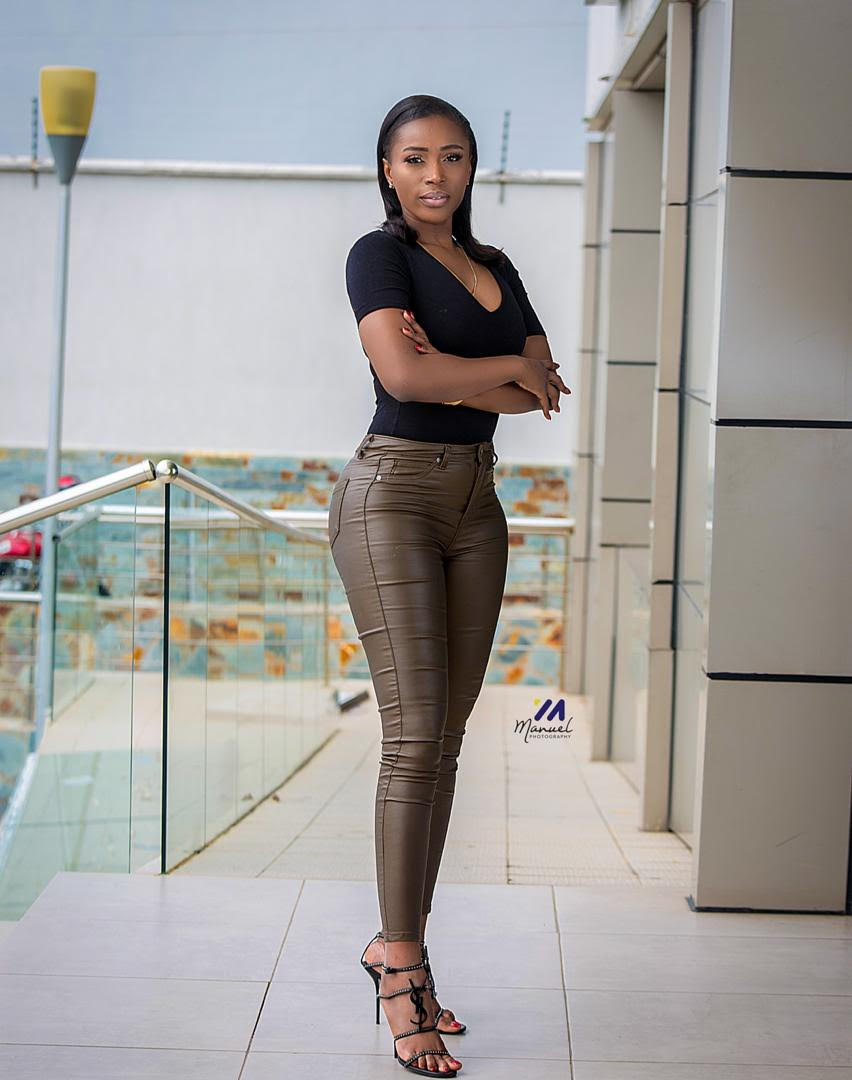 TV personality Yazzi Sangari is a new host on GHOne TV, making her mark as a promising anchor to look out for.

Less than a year on the Accra-based TV, she has been doing very well among her peers and gradually winning her way into the heart of TV viewers.

She is one of the hosts on Rhythms and also appears on GHToday, a three-hour morning show that starts with news, a work out segment and discussion of topical issues of the day.

Beyond that, she is on different other shows, including casting the entertainment news on Starr FM.

She is not only good at what she does, but she is also full of life.

She said she is looking forward to making a huge impact in the media scene.

“So far, it is been an exciting, thrilling, informative, challenging and scary experience for me,” she said about her five months experience on GHOne TV.

“Waking up early, risking my life during a pandemic, meeting new people, learning new things, putting my life in the public eye but it’s part of the job and makes the job thrilling, fun, informative and educative,” she revealed.

“I don’t regret choosing this career path. Not at all if I could do anything different I would have focused on it more back in 2016,” she added.

Yazzi Sangari is a talented model, curator, actress, journalist and news anchor who has turned her passions into a thriving business. Her goal has always been able to help other young women to use their God-given talents to inspire.

Having lived in New York City for most of her life, Yazzi has always had a passion for entertainment; hence, she participated in many talent shows and school plays while growing up. In 2003, she got her modelling job with Platform NYC, and her modelling career has soared since then. She has been fortunate to work in many fashion shows, music videos and even has a book cover under her belt.

In 2012 while attending the best fashion university in America, Fashion Institute of Technology (FIT), Yazzi started her first company, Sugarkoated. Her trendsetting fashion brand, Sugarkoated, is now a well-known brand throughout the United States of America (USA) and Ghana.

In 2015, Yazzi gained international recognition when she starred in her first acting gig with Yvonne Nelson in the hit TV show ‘Heels & Sneakers’. She has worked on different productions with Kappaccino, Pappy Kojo and Afro B. Yazzi was one of the hosts on the award-winning TV show, The ABS Show.

Currently, she is an anchor GHOne TV. She has gained years of TV experience, built her interviewing skills and made a name for herself.

As a curator and influencer Yazzi has worked with other brands including Colorscience, Amazon, Niu Smile, Kloset Envy, Mooshoodat, Candytopia, Tru Baker, and Rue 107 among others. 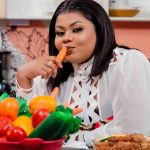 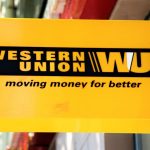