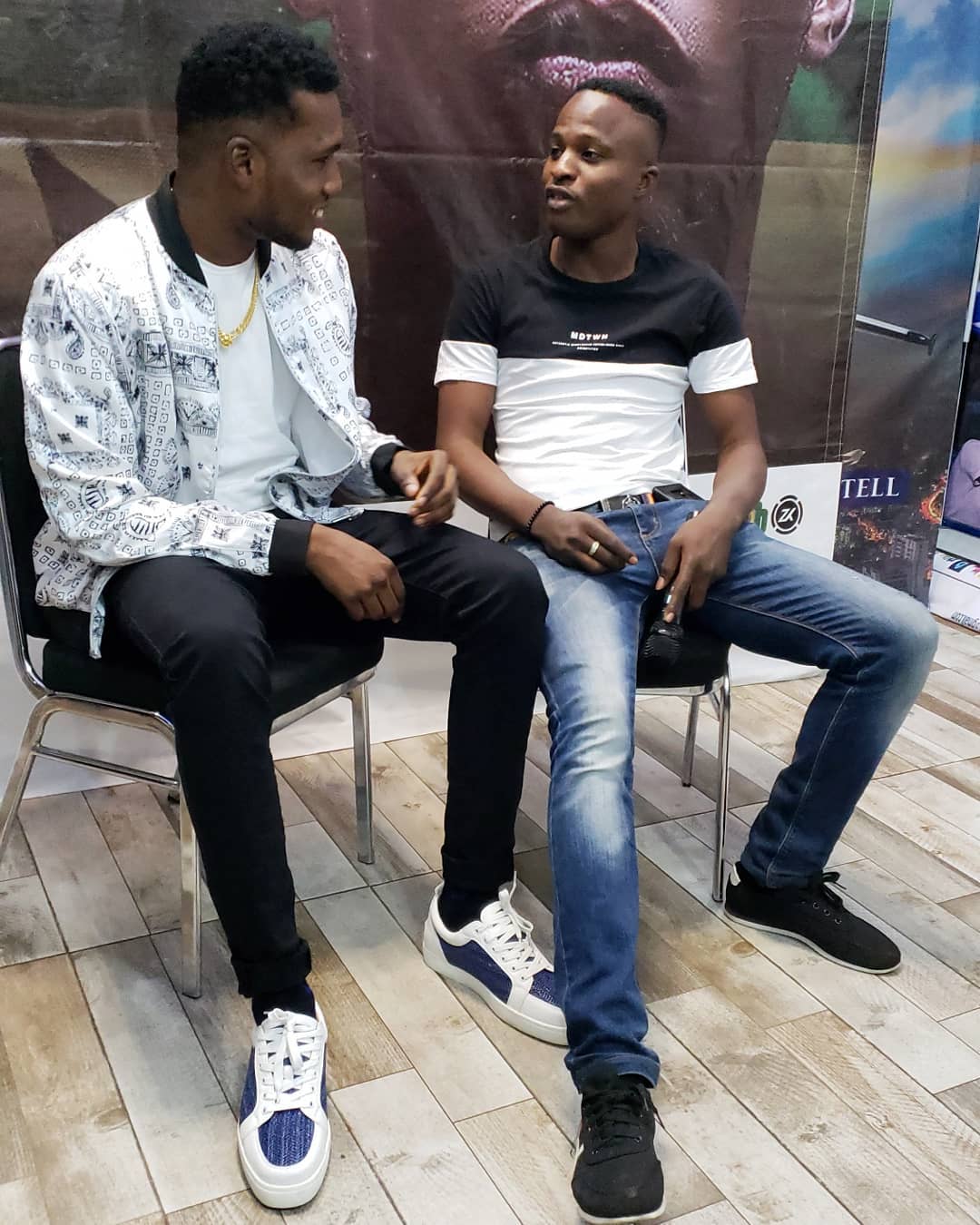 Nigerian musician Victor Adere, popularly known as Victor AD has said that life has not been easy for him right from birth since he was born into a poor family.

Speaking in an interview with Ghanaian celebrity Journalist Attractive Mustapha, he stated that there is no hidden secret to how he made it in life.

Narrating how his popular song ‘Weitin we gain’ became popular, Victor AD revealed that he had no money to even promote the song, after a friend of his in Nigeria recorded it for him.

According to him, after releasing the song on social media people started playing it and sharing it on other social media platforms and that is how the song became popular.

As to how he was able to get money to record the song, he said that it is not cheap recording a song in Nigeria but the one who recorded his song is a friend who made it easier for him.

Talking about his life, he said that he grew up in a ghetto with a poor family. “I grew up in delta state, after I left delta state I was in Lagos to make it and I couldn’t make it like I expected so I had to shift till I had the opportunity to record this song which has pushed me to the level that I am in now “.

He emphasised on the fact that 100% of what is in the music was his true life story. 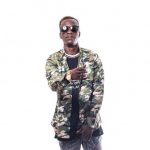 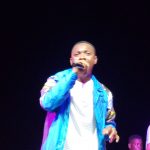