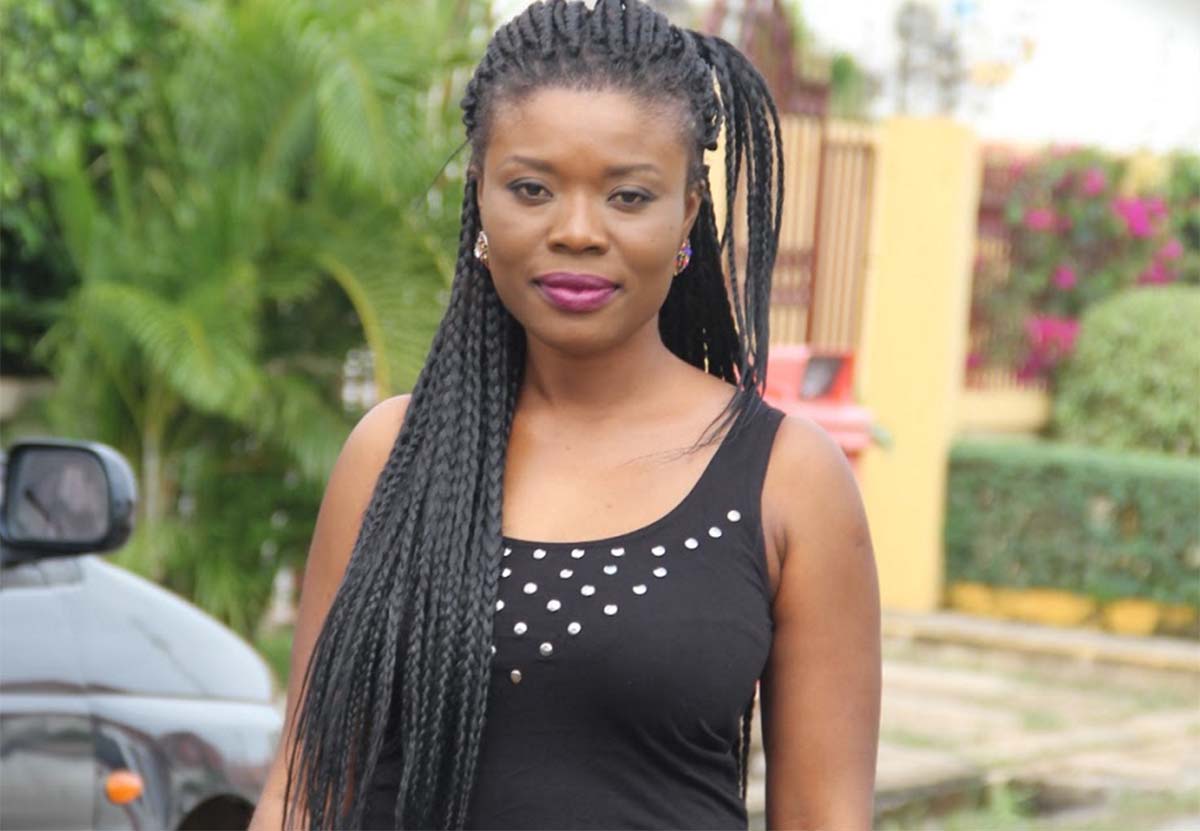 TV host and businesswoman, Deloris Frimpong Manso, has sent a word of caution to people who openly insult her on social media and pretend to be friends with her in real life, that she does not tolerate such behaviours and that when she falls out with you over a fight, she never reconciles.

On a segment of her Delay Show ‘InstaGlam’, the outspoken presenter said she has noticed that people who beef on social media tend to collaborate on projects after they had insulted each other and sometimes the insults had affected their family members.

“I have made an observation that, in this industry, when someone wants to beef you, they start to throw shots at the person, if it is a musician, he or she will make a diss track and insult the other person, sometimes even affecting the person’s wife or family. The next minute you see the same person who insulted the other, collaborate on a project.

Sometime back someone decided to beef me, took my issue to her page and started throwing shots at me. Then I saw people I didn’t think I had issues with go on the same page and try to inflame the fight by urging the person on to troll me more. I saw one lady who after making unpleasant comments about me tried to call pretending they had not said anything, but know me, I totally shut her down… she said.

According to her, such practice should not be tolerated because people intentionally use such kinds of beef to disgrace each other, therefore, does not understand why they can come back to work on any project together.

Using her situation as an example, Delay revealed that there are people she has not spoken to for over thirty years because they are at loggerheads. She narrated the story of someone who trolled and insulted her on Instagram, and while the trolls and insults were going on, people she didn’t even think had issues were putting more fire in the trolls, after which one of them tried to reach out to her, but she shut the person down totally.

The energy you use to insult me on social media, use the same energy when you see me. I don’t fight with people and reconcile. I will never fight with you and talk to you again. I have been at loggerheads with people over thirty years. I don’t tolerate such behaviours… she said on her show. 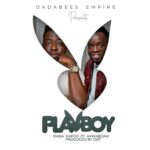 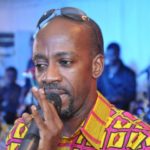