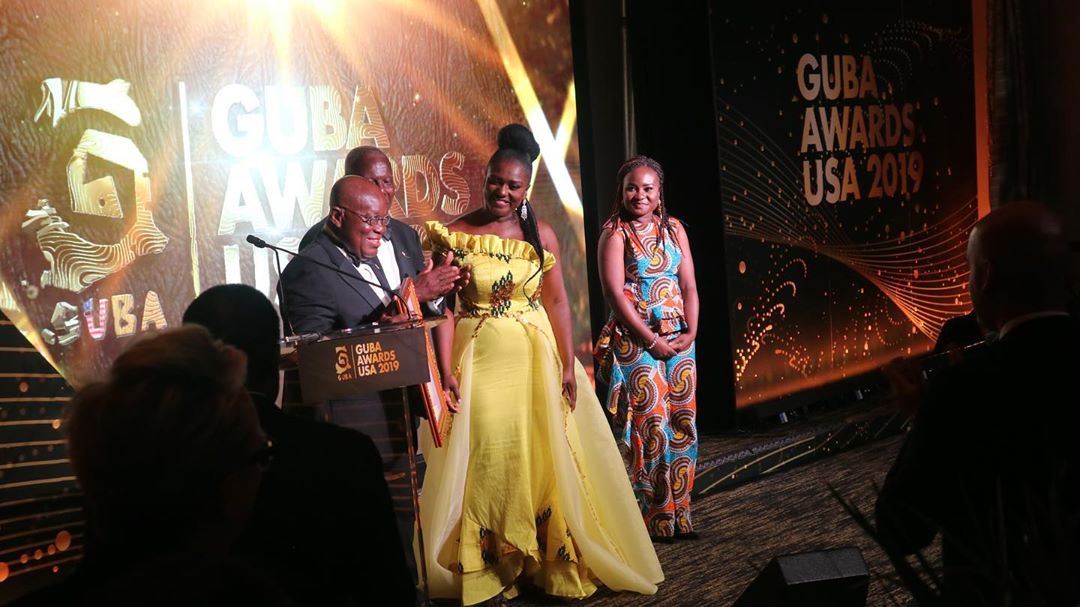 Ghana’s President Nana Addo Dankwa Akufo-Addo elucidated the progress and gains that have achieved by “the Year of Return”, on Monday where he described the activities generated by the campaign in Ghana as a “welcomed shock”.

In a conversation captured by attractivemustapha.com with a delegation led by the Haitian American journalist, Roland Martin at the Jubilee House, Nana Akufo-Addo revealed that the initiative which was conceived with high anticipation to succeed has exceeded their expectations.

“It’s more than I expected. We had hoped that it will have a big resonance but it has had a much bigger resonance than anticipated. It’s a shock alright, but it is a welcomed shock,” the President said.

President Akufo-Addo launched the Year of Return In Washington, D.C., in September last year for Africans in the diaspora, giving fresh impetus to efforts to unite Africans on the continent with their brothers and sisters in the diaspora.

At that event, President Akufo-Addo said, “We know of the extraordinary achievements and contributions they [Africans in the diaspora] made to the lives of the Americans, and it is important that this symbolic year, 400 years later, we commemorate their existence and their sacrifices.”
The Ghana Tourism Authority has revealed that it spent about GH¢ 6 million (almost $1 million) to market the campaign both locally and internationally.

Chief Executive Officer of the Authority, Akwesi Agyemang said: “It has been like a miracle if you look at even the media aspect of this; having Aljazeera, BBC, CNN, Ebony Magazine, Essence and all of them here, we even had Buzzfeed coming in to do another documentary, we couldn’t have paid for the media.”

The campaign has raked in $1.9 billion into Ghana’s economy, according to Tourism Minister, Barbara Oteng-Gyasi, although this figure has been disputed.
Meanwhile, since the launch of the Year of Return, Ghana has seen an array of celebrities across the globe make their way into the country to unite with Africans on the continent.
Asked the experience he wanted the diasporans to have when the initiative was launched, President Akufo-Addo told Roland Martin: “I think something really quite simple: the recognition that we all the same; that we are from one family. We are now divided by the ocean, the Atlantic and, of course, by the history, very tragic history, but essentially that we are all one family.”
A sequel to the Year of Return, dubbed, “Beyond the Year of Return – a Birthright,” will be launched next year to span over a ten-year-period to continuously carry out activities to sustain the Diaspora relationship and build on the positive impact of the initiative.
The campaign is on the theme: “A decade of African Restoration 2020-2030.” 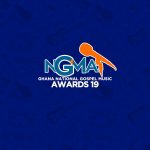