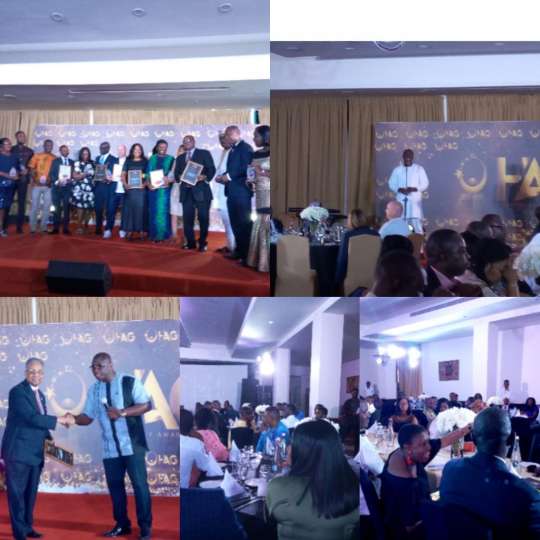 The 90 Degrees Event Ghana, has held the maiden edition of the Hotel Awards Ghana in Accra.

The scheme is to appreciate the efforts of hoteliers in the industry to encourage them to improve on their services as hotels contribute immensely to the country’s economy.

Movenpick Ambassador Hotel emerged the most luxurious hotel, as well as Most Admired Food and Beverage Manager and Most Admired Human Resource Manager.

Accra City Hotel took away three awards in the Four-Star category and the most Accommodating hotel as well as the Most Expatriate.

Others were Mahogany Lodge the Most Admired General Manager.

Mr. Edward Ackah Nyameke, President of the Hotels Association Ghana said, the Hotel Association was the mouth piece of the industry that allowed the creation and provided the environment for the hotels to flourish in the country.

He said hotel rates in Ghana were high due to the economic environment in which they operated, adding that hoteliers were business men and women and winning needed to make profits from their investments.

Mr. Ackah Nyameke said, other factors were huge tax payments and maintenance all contributing to the high rates of hotels in the country.

Hotel industry was a “never sleep industry” and needed to maintain high standards, he said.

He appealed to the Ghana Tourism Authority and the Ghana Tourism Federation to advocate to Parliament on the issues making hotel rates to rise in the country adding that when that is done he said, the industry would grow better than it is now.

Linda Mensah, Chief Operating Officer, 90 Degrees Events Ghana said, getting support for the program was not easy but the few that showed interest gave full support.

She said, they intend hosting the event annually and hoped sponsorship would increase so as to add up the numbers.

She expressed joy at the attendance and appealed to other stakeholders to support the event as it was the only program first of its kind in Africa. 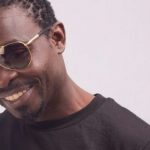