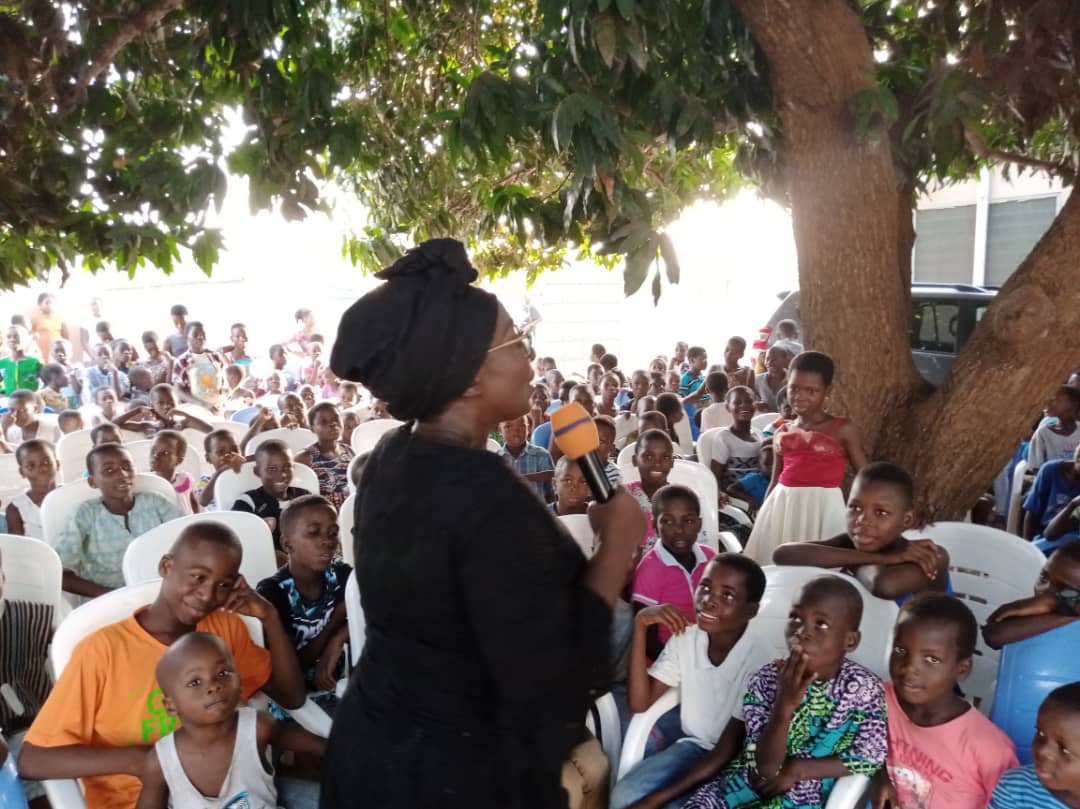 The occasion was full of joy as the children participated in various activities such as Dancing Competitions, Sack Race, Lime and Spoon fast walk and other games.

Hon. Dzifa Abla Gomashie later shared Food items, drinks and small ‘chops’ to the children.
The various winners in the competitions received exercise books and other supplies as their prizes.

Speaking at the occasion Hon. Dzifa Gomashie assured the children of her support for them especially in their academic pursuits. She also urged the children to study hard. She intimated that, they would be expected to bring their report cards from school to show as a ticket for their next event with her.
Hon. Gomashie thanked her partners, Values For Life, Young Educators Foundation, Promasidor Ghana Limited, Indomie, HealthiLife Drinks, Empire Cooking Oil and the Obaapa Development Foundation for making it possible for the children of Ketu South to have this experience and the joy of Christmas.
It was Joy and merry making throughout the evening.
The NDC Parliamentary candidate also visited the Children’s Ward of the Ketu South Municipal Hospital in Aflao where she presented assorted fresh fruits, soft drinks, toiletries and other items to the children of the wards, Outpatient Department (OPD), the care-givers and hospital staff.
Hon. Gomashie said her visit and gifts were to put smiles on the faces of the patients and that Christmas is for sharing.
She prayed that the smiles on the faces of the children would bring them the needed healing and recovery for their quick discharge to be reunited with their families.
According to Hon. Gomashie she organized a Christmas party for children in the community on the 24th of December and did not want to leave out the children who were sick and were unable to attend.
She thanked the staff for the handwork, promising to keep supporting the hospital with her ‘widow’s might’.

Receiving the gifts on behalf of the children and the hospital, Madam Joycelyn Ziga thanked Hon Dzifa Gomashie for the gifts and for putting smiles on the faces of the children.
She said she could recall that last year Hon. Dzifa Gomashie did same by donating to the ward and the hospital.
The Parents and Caregivers expressed their appreciation to the PC for the gift and her kind gesture.

Hon. Dzifa Gomashie did not leave out the inmates of the Providence Home Orphanage also in Aflao.
She presented similar items to the children which were received by the Director and Founder of the orphanage madam Helen King 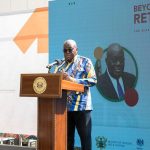 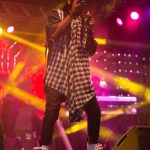