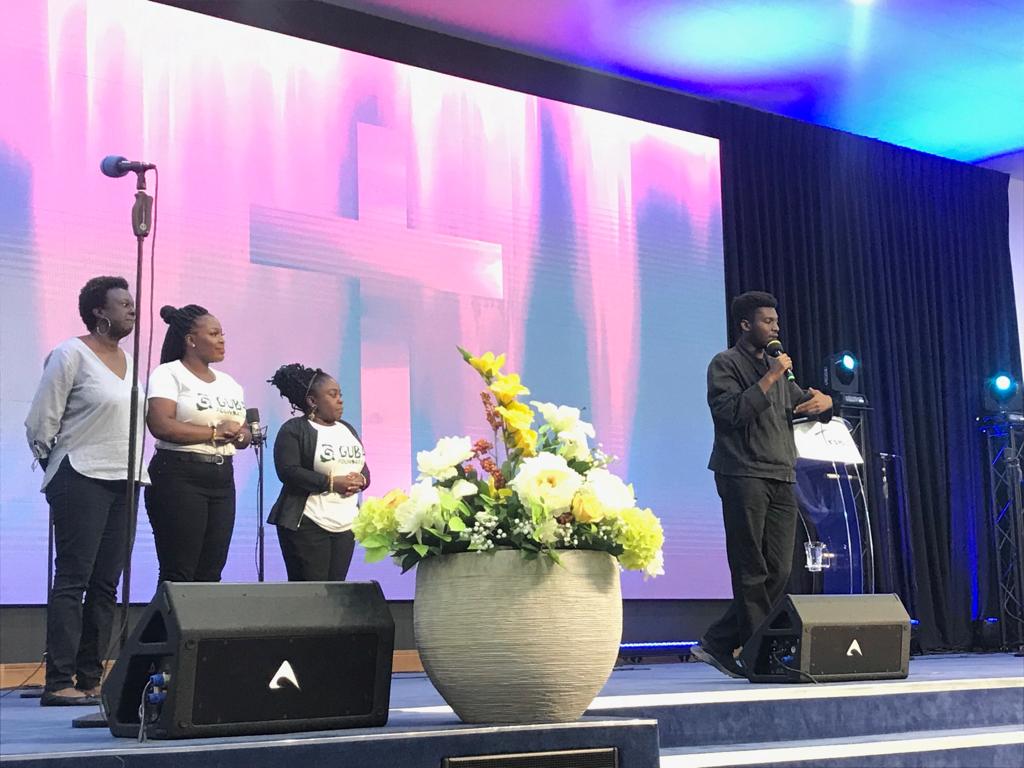 The GUBA Foundation is embarking on a tour of churches within London to raise autism awareness. This monumental project will bring our charity onto the doorsteps of some of the most influential churches in our community, to partake in the opportunity of speaking to diverse congregations about autism and stigmatised ideologies.

Throughout its existence, the GUBA Foundation has aimed to break through glass ceilings and break down walls to help spread awareness of key issues which affect our communities. As part of the GUBA Foundation’s ‘I Am Not A Stigma’ campaign, the Foundation organised an incredible seminar which took place in January 2019 at the historical British House of Commons. This event brought to the fore the issue of stigma and some of the arenas in which unhelpful stigma surrounding autism may thrive. While acknowledging that religious institutions are very influential in the African community, it became clear that many of those in attendance at the seminar had felt let down by the lack of awareness and education in our religious institutions, which they felt had led to hurtful experiences and poor facilitation of the needs of people with autism.

GUBA Foundation Project Manager Amma Owusu-Afriyie identified that the aim of the Foundation’s church tour is to help reduce stigma. “This church tour will help us get closer to the communities at hand, to ask questions about where these stigmas come from and how they can be addressed. The GUBA Foundation is extremely privileged and grateful to be allowed to enter these churches and to be able to have these discussions.”

GUBA Foundation founder Dentaa Amoateng MBE noted “This church tour is important following on from our event at the House of Commons which was attended by MPs, leaders and church leaders, where it became clear hearing from parents that they had encountered stigma in their places of worship and their communities. Religious institutions are supposed to be a place where members find peace; however many families were instead facing stigma and exclusion behaviours, causing them to feel isolated and not supported.”

“It is important to engage our churches, educate on what exactly autism is, and get parents who have children with autism to share their stories & experiences”, Dentaa continued. “It is important for the community to hear from these parents at the places where they want to go to, so they and their children are not looked upon as not being a part of society.”

This exciting project has found natural partners in churches in the community who have opened their doors to allow members of the Foundation to address some of the most entrenched autism issues and beliefs affecting the Ghanaian community in the UK and Ghana. Some of the churches scheduled for a visit during the first season of this tour include Dunamis International in East Ham, Living God International in Stratford, Trinity Baptist Church in Croydon, Calvary Baptist Charismatic Church on East India Dock Road and a lot more.

The team who will be visiting these church to educate congregants, answer questions and empower the autistic community on behalf of the GUBA foundation is formed of a mixture of GUBA Foundation volunteers and parents of autistic children. One parent getting involved is Mrs Gillian Boateng, an inspirational woman who is a mother of three children with autism aged 19, 21 and 23. Another parent involved in the tour is Mr Frederick Abboah-Offei, the founder of Hope Alive Church and The Potter’s Hand special needs ministry who has a son with multiple disabilities and has exercised his theological training in disability to help address concerns and raise awareness.

The tour is scheduled to take place throughout the summer months of July and August 2019. 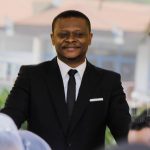