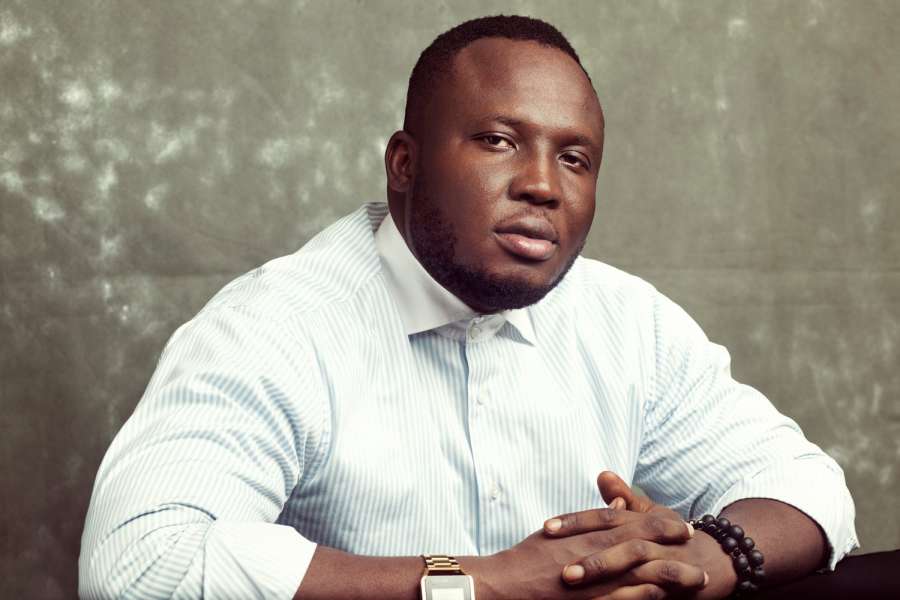 One of Ghana’s finest Music producers, David Kojo Kyei, popularly known as Kaywa, has said that God does not hate hiplife and highlife music because it is not demonic.

The man who has been conferred with a Doctor of Divinity certificate from the United Apostolic Theology Seminary has thrown a challenge to anybody who says secular music is demonic to prove what is demonic about it.

Speaking to Attractive Mustapha about why some secular musicians fail when they are born again and venture into the gospel ministry, Kaywa is of the opinion that they get it wrong that is why they fail.

Explaining further, he said that to be born again, one is not only called into the church and that is what most people get wrong.

He emphasised that there is nothing wrong with working as a musician and serving God. Kaywa said he as a servant of God and still a producer and nothing has changed in his professional work.

” I still produce music even though I am a pastor now, anyone who asks me to stop producing hiplife or highlife music, I will fight the person “, Kaywa added.

He concluded that If the secular music is demonic as being portrayed by a section of the people, pastors would not play it during their parties and weddings.

The music producer also stated that there are many biblical verses that elaborate the essence of love and urged musicians to use those lines in signing since love songs promote good marriages. 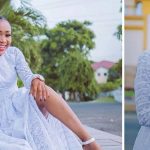 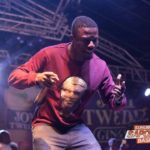